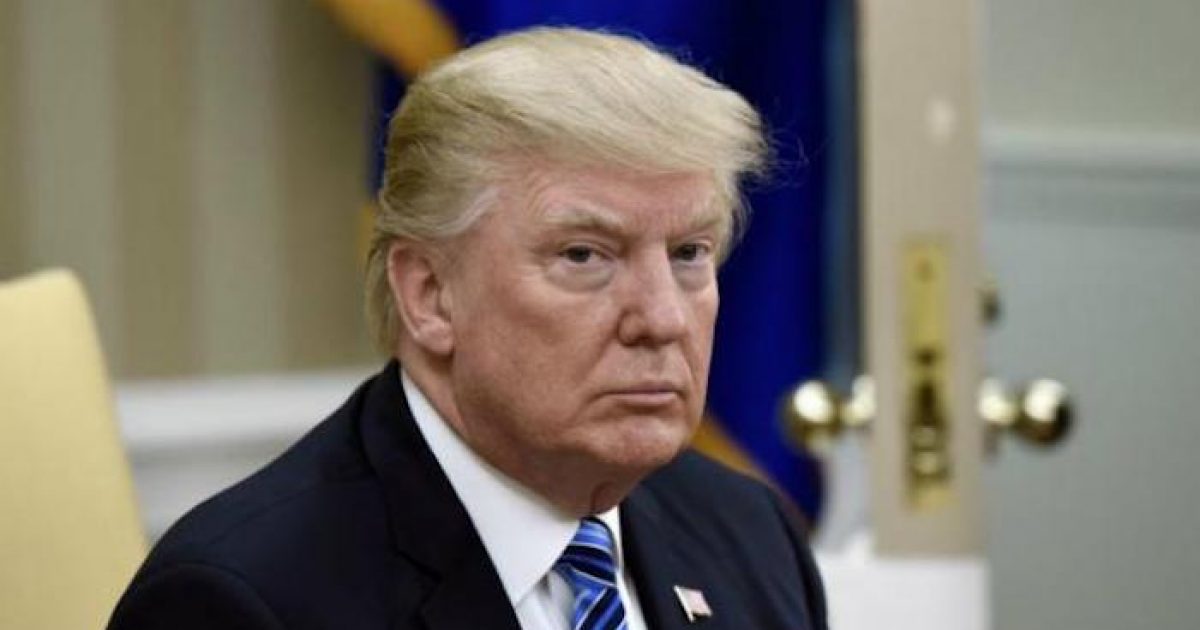 “The January report concluded that 73 percent of the 549 people convicted of international terrorism between 2001 and 2016 were foreign-born.”

Is that true, or false?

There is nothing — in this article at least — that indicates that it’s false.

The problem with it is just that Muslim Advocates doesn’t like the policy recommendations that are based upon it.

Remember also: back in 2011, Muslim Advocates was the group that prevailed upon the Obama administration to erase all mention of jihad and Islam from counterterror training.

“Muslim group sues to block Trump terrorism report,” by Stephen Dinan, Washington Times, April 10, 2018 (thanks to The Religion of Peace):

Two anti-Trump organizations filed a lawsuit Monday arguing that a government report earlier this year linking immigrants to most of the country’s terrorism cases since 2001 is so misleading that it violates federal law.

The request seeks to recruit federal judges to police the accuracy of the administration, in what — if it’s successful — could become a model for anti-Trump groups to push back on a president they see as having a tenuous connection to the truth.

The January report concluded that 73 percent of the 549 people convicted of international terrorism between 2001 and 2016 were foreign born.

Activists were infuriated by the report at the time, and now two groups — Muslim Advocates and Democracy Forward — have sued, saying the investigation “misleadingly inflates the threat they pose to the United States,” and “inaccurately” focuses on Muslims.

“The report perpetuates the ongoing stigmatization of immigrants and Muslims by the administration,” the groups said. “For example, the Trump administration has used the report to justify its sweeping ban on the entry of nationals from six Muslim-majority countries into the United States. It has also specifically tied the report’s findings to its calls for an end to the issuance of diversity and family reunification visas, which would have a significant negative impact on Muslim immigrants.”

At stake is the Information Quality Act, which lays out the goal of government information being accurate, and creates a process for the public to demand corrections, with the agencies required to respond to those requests within 60 days.

Neither the Justice Department nor Homeland Security, which co-authored the report, responded to the groups’ requests, they said.

The groups want the courts to declare the report inaccurate and issue an order banning them from disseminating it….