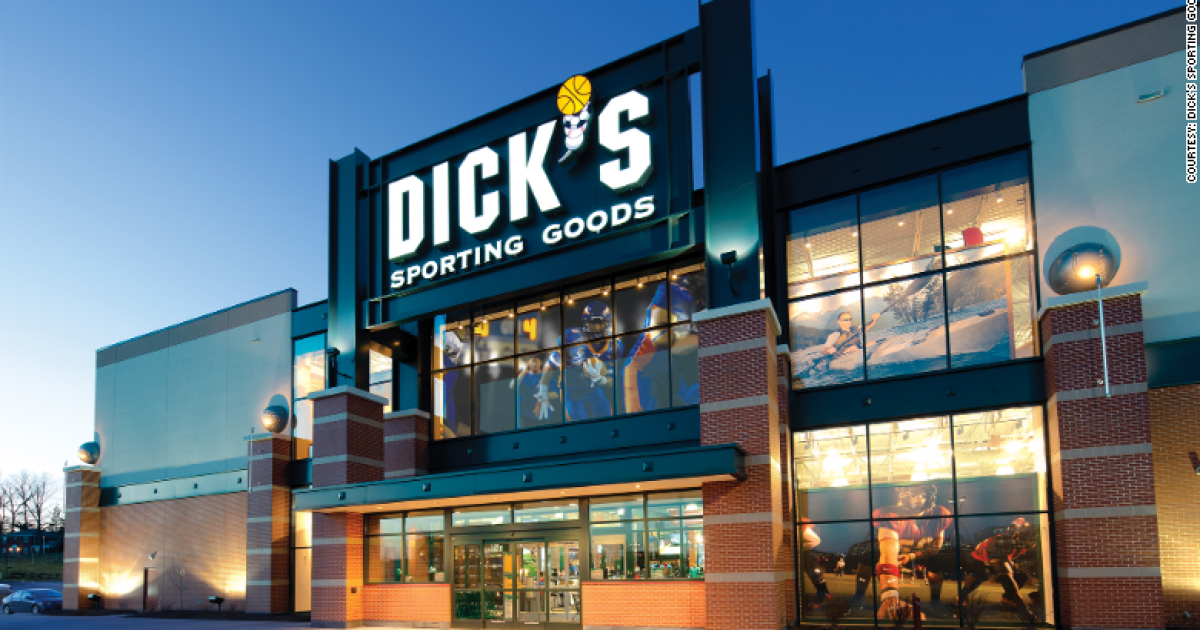 Well, I can say they are at least being consistent, though very stupid.  Dick’s Sporting Goods has announced that they will be destroying their inventory of semi-automatic rifles that they refer to as “assault weapons” due to their new policy change.

Earlier this year, Dick’s and other retailers decided to pull AR-15s from their shelves and not sell any rifles to law-abiding citizens under 21.

That got them a lawsuit for discrimination.

Now, they are just going to model the destruction of perfectly good firearms just like Communist and totalitarian government of the past have done.  Only in this case, they actually own these weapons.

“We are in the process of destroying all firearms and accessories that are no longer for sale as a result of our February 28th policy change,” a company spokeswoman told the Pittsburgh Post-Gazette.

“We are destroying the firearms in accordance with federal guidelines and regulations,” she added.

The unsold inventory will be destroyed at the company’s distribution centers.  Parts will then be sent to a salvage company for recycling, according to Dick’s.

A number of the guns was not made available, but it really is hypocritical when they continue to sell semi-automatic handguns, which are far easier to conceal and you are able to purchase 30 round magazines for many of them such as the Glock 19 and 17.  So, what exactly are they accomplishing here?

Nothing, except destroying an inventory that would make them money and money for their stockholders.

All of this came as a result of the shooting that took place in Florida at Marjory Stoneman Douglas High School in Parkland on February 14 of this year, where 17 were killed by confessed shooter Nikolas Cruz.

We would expect nothing less from Feinstein, and now Dick’s has apparently lost a major part of the gun market.  That means more profits for competitors who don’t bow down to the political correctness of the Communist gun grabbers in DC, their states and the little children who cry about the availability of guns in America.