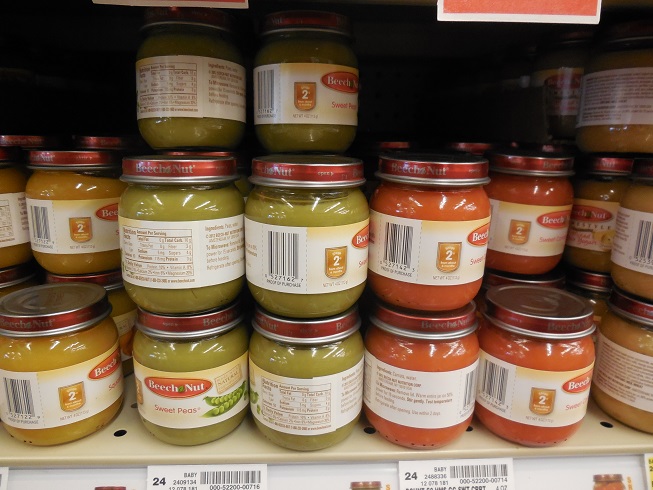 UK taxpayers are set to pay out millions of pounds to a family of Sri Lankan refugees who gave their own baby boy brain damage by starving him.

As Judge Martin McKenna said, “No one had ever given [the mother] a clear and understandable explanation of the importance of feeding.”

Nilujan Rajatheepan’s parents are Tamil refugees who spoke little English when he was born in a good condition at King George Hospital in Goodmayes, Essex, in July 2009.

Judge Martin McKenna said medics ‘effectively ignored’ Nilujan’s parents when they visited the family at home after the birth. Nilujan was pale and lethargic, having not been fed for more than 15 hours.

He said the sad reality was that Mrs Rajatheepan did not get any instruction on how to feed properly or what to do if feeding was unsuccessful. ‘No one had ever given her a clear and understandable explanation of the importance of feeding – still less how she should respond if she had concerns,’ he said. ‘Because of the language barrier, she was unable to communicate her concerns to hospital staff and when they were communicated by a friend, they were not acted upon.’

The family took a healthy baby home from the hospital (the birth of which was no doubt all financed by UK taxpayers) then starved him to the point of suffering irreversible brain damage, but it’s the NHS’s fault because they didn’t properly explain the importance of feeding babies in the family’s native tongue.