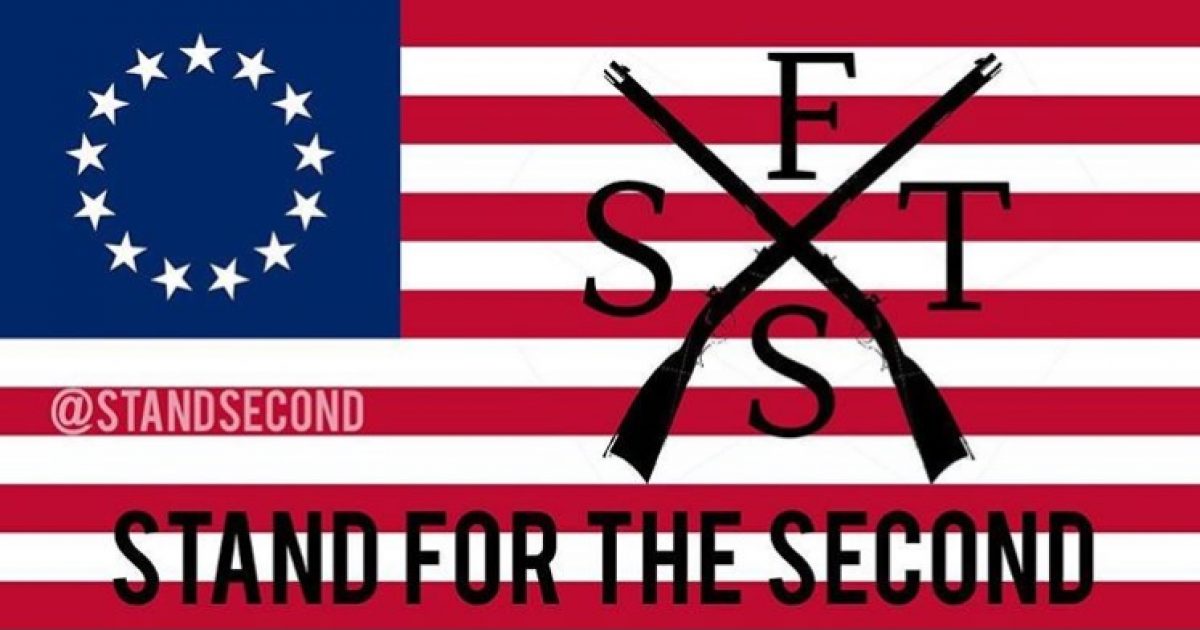 We reported on a couple of rallies in support of the Second Amendment in the wake of Soros-funded David Hogg’s March For Our Lives.  The most recent report came out of Kalispell, Montana.  However, one high school student has upped the ante and gone “whole Hogg” in his attempts to produce a true, student-led walkout, not astroturf like Hogg and his comrades engaged in back in March.

Eighteen-year-old Will Riley is a high school student from New Mexico who is organizing a student-led walkout in support of the Second Amendment.

The walkout will be held on May 2nd for 16 minutes.  The time of the walkout is still to be determined.

Already, he’s been on the front pages of local papers with his message and people seem to be responding well seeing that it’s only been a couple of days since he began promoting the event.

KRQE, a local news channel, has already given Riley some spotlight for his event.  Take a look at his interview.

“We are standing for the Second Amendment and we are standing up for the natural right that is protected by the constitution which is that you can bear arms to protect yourself and to protect your country,” Riley said, who added that over 70 students from around the nation plan to participate, which means many of their friends will join them.

Riley then provides some wisdom that politicians and others should listen to when hearing the voices of the likes of David Hogg and Emma Gonzalez.

“The majority of the Parkland students, especially the most famous ones, David Hogg and Emma Gonzalez, they’ve come out very strongly against guns,” he said.  “I think someone who has gone through something like that, while we should listen to them and try to accommodate them, I don’t think we should be making all of our policy decisions on what someone who’s been through something so horrible was saying right after because it may not be reasonable.”

Well, of course.  That is a very wise thing to do and exactly why David Hogg doesn’t understand the legislative process and whines about it.

He and the others have been attacking the fundamental, God-given rights of American citizens and they have done so while being coddled by the CIA-controlled media and funded by anti-Americans and baby murderers.

While the KRQE report claims that Riley is “not a hunter and doesn’t have personal experience with guns,” Riley corrected that in a Facebook post on the Stand for the Second page.

“I DO have personal experience with guns,” he wrote.  “Shooting, and a little hunting. I told the reporter I’m not a hunter and not much of a shooter.”

Riley is also producing stickers for the event, which can also carry on far after it is over.

If you are interested in joining in, Riley has established a website, StandForTheSecond.com, where students and entire schools can register that they are participating.

For more information on the event or to become a part, you can contact Mr. Riley by clicking here.