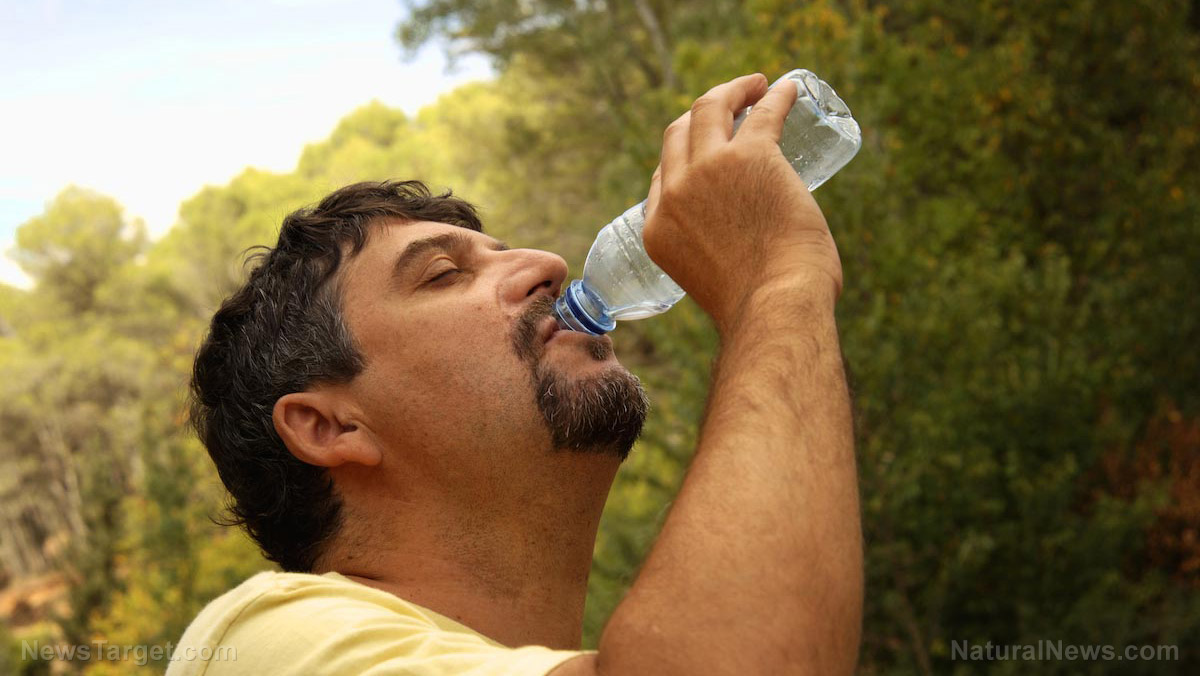 (Natural News) The long-term negative effects of endocrine-disrupting chemicals, or EDCs, extend far beyond just the immediate generation exposed to them, new research has found.

Presented at ENDO 2018, the 100th annual meeting of the Endocrine Society, which took place in Chicago earlier this year, data compiled on EDC exposure revealed that pregnant women exposed to chemicals like bisphenol-A (BPA), a hormone-altering chemical commonly used in plastic containers and thermal receipt paper, passes on from one generation to the next.

The researchers looked specifically at the effects of di-(2-ethylhexyl) phthalate (DEHP), which is one of the most widely used EDCs. It’s commonly found in industrial and consumer products, including in polyvinyl chloride (PVC) piping and tubing, cosmetics, medical devices, and children’s plastic toys.

Male mice exposed to this chemical were observed to have significantly lower levels of testosterone in their blood, as well as decreased sperm count in their semen. As a result, these mice lost their fertility at a very young age when they should have still been fertile.

“Most surprisingly, the male mice born to male mice that were exposed to DEHP also exhibited similar reproductive abnormalities – indicating prenatal exposure to DEHP can affect the fertility and reproductive capacity of more than one generation of offspring,” stated Radwa Barakat, B.V.S.C., M.Sc., from the University of Illinois at Urbana-Champaign’s College of Veterinary Medicine.

“Therefore, DEHP may be a contributing factor to the decreased sperm counts and qualities in modern men compared to previous generations.” [emphasis added]

Endocrine-disrupting chemicals are hiding in everything these days. To keep up with the latest news on this covert chemical violence, visit ChemicalViolence.news.

When the DEHP-exposed mice were fully grown, the researchers then paired them up with unexposed female mice to produce a second generation of mice. They then repeated this again to produce a third generation, in both cases evaluating sex hormone levels, sperm concentrations, and sperm motility and movement — a potential sign of infertility — at 15 months.

They found that in the second generation of male mice bred from a DEHP-exposed father and a non-exposed mother, only those mice whose fathers were most exposed to DEHP produced abnormal reproductive results, including lowered testosterone concentration, sperm levels, and sperm motility. Similar damage was present in the third generation of mice as well, including in those descended from grandparent mice that were exposed to lower levels of DEHP.

Oddly enough, the lowest DEHP group of mice actually exhibited the greatest abnormalities, affirming the findings of a 2012 study in which lower-dose exposure to EDCs was found to be more harmful than higher-dose exposure.

So the seemingly tiny amounts of BPA that leach from plastic water bottles, say, are apparently more harmful to the human endocrine system than an onslaught of the stuff might be if one were to bathe in it. This would explain why the minimally-exposed mice in the latest experiments fared worse, in many cases, than excessively-exposed mice.

“Sperm counts among men have dropped substantially over the last few decades, but the reason for such an alarming phenomenon is not known,” added Barakat. “These results suggest that when a mother is exposed to an endocrine disruptor during pregnancy, her son and the son’s future generations may suffer from decreased fertility or hormone insufficiency.”

Researchers from both the National Food Institute and the Technical University of Denmark also affirm this, having discovered back in 2016 that exposure to BPA, and other EDCs, contributes to reduced sperm count, obesity, the growth of breasts in males, and even behavioral changes that are uncharacteristic to the sex of the person exposed to them.