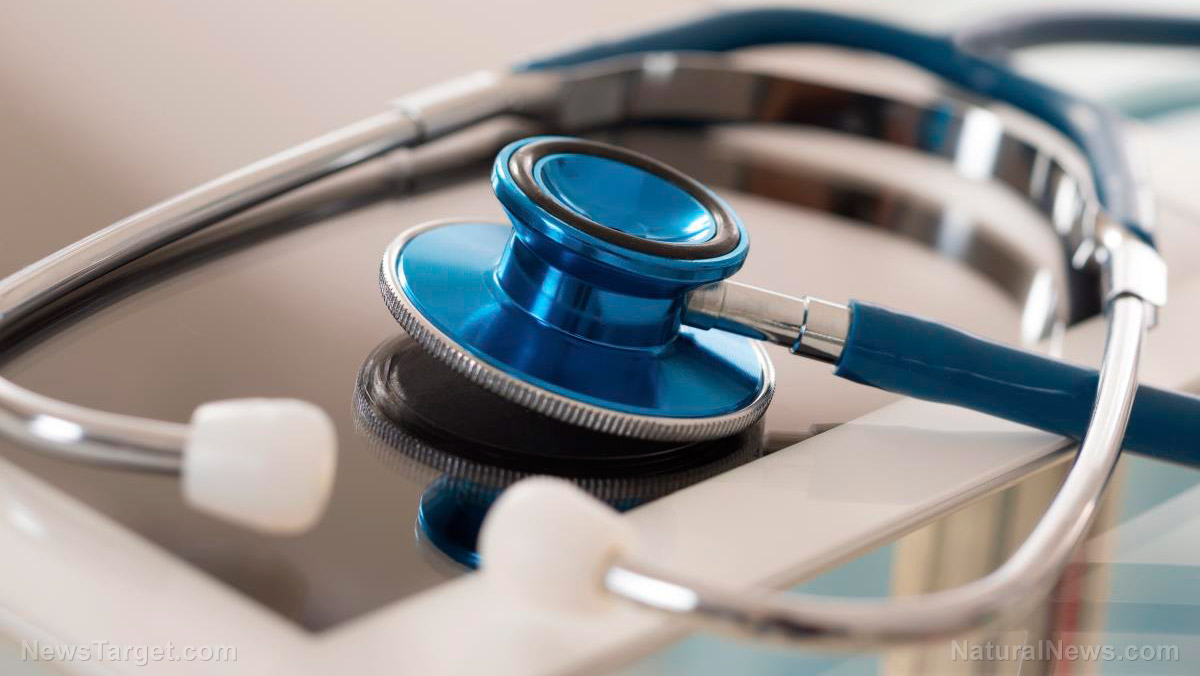 (Natural News) A Dallas-area doctor was recently suspended by the Texas Medical Board following a spate of bizarre and even dangerous behavior at his practice that some might describe as being demonically inspired.

According to a local CBS News affiliate in North Texas, Dr. Kurt Pflieger first started showing signs that something was wrong back in January when co-workers say he tried to roughhouse with a two-year-old patient, whom he reportedly attempted to throw over his shoulder and missed, sending the child plunging to the floor head first.

At one point, Dr. Pflieger started bringing a dog with him to the office, witnesses say, where he would roll around with it on the floor in the hallway, right in the way of patients and their families. This was bookended by his showing up to work late on the regular, sometimes wearing the same shirt and sweatpants three days in a row.

Perhaps most disturbing were Dr. Pflieger’s verbal outbursts while seeing his patients. According to reports, Dr. Pflieger would traipse into patient waiting rooms while in the middle of praying out loud, only to suddenly scream “SATAN!” much to the shock of those in his presence.

When he wasn’t showing up to work with slurred speech, presumably due to alcohol or drug consumption, Dr. Pflieger was apparently engaging in strange behavior like slapping co-workers on their rear ends, announcing his sexual behavior in inappropriate ways, and even calling staff meetings only to declare his relationship status.

Dr. Pflieger even started committing illegal activity when he began handing out prescription pads to his office staff and telling them to write prescriptions if they needed to, which is a federal offense. The final straw, however, was when Dr. Pflieger arrived at work crying while still wearing his pajamas, which is when the authorities decided to intervene.

“I’m glad that he’s getting a mandatory break, for sure,” Leslie Cook, a mother of one of Dr. Pflieger’s patients, told CBS News. “And being the mother of a baby that I love so much … I would want him to see a doctor that’s well rested, happy and clear-headed.”

What’s going on with conventional doctors these days?

It could simply be that Dr. Pflieger has been going though some tough times in his personal life, the mental and emotional consequences of which had begun to manifest in creepy, bizarre and even illegal ways. But such weirdness does seem to be a growing trend, especially among conventional doctors who basically show up to work and administer vaccines and prescription pharmaceuticals to patients all day long.

Back in December, a New Jersey doctor had her medical license suspended for similarly bizarre infractions. According to reports, anesthesiologist Dr. Sharon C. Worosilo’s behavior was so out there that authorities declared her to be temporarily unfit to do her job.

Several patients apparently contacted the Professional Assistance Program of New Jersey to report that Dr. Worosilo had a few verbal episodes of her own in the reception room where she works, in one case yelling “absurdities” while waving around a knife. She was also accused of calling one patient a drug addict, and threatening another with battery.

A document outlining the case states that Dr. Worosilo “engaged in a pattern of bizarre and inappropriate behaviors, all of which demonstrate that her judgement – medical and otherwise – is severely impaired, to the point that she is incapable of discharging the functions of a physician in a manner consistent with the public’s healthy, safety and welfare.”

Consequently, such behaviors “strongly support a finding that she presently is suffering from impairment, which may be related to substance abuse, psychiatric illness and/or an undiagnosed and untreated mental illness,” it adds.