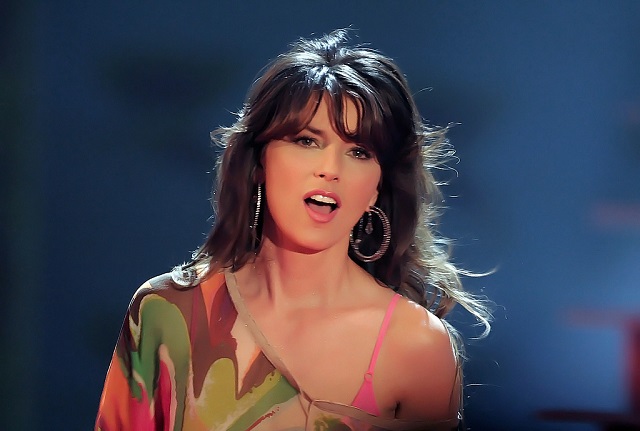 Singer Shania Twain issued a formal apology on Sunday for telling a British paper she would have voted for Donald Trump in the 2016 election if she was American.

“I would have voted for him because, even though he was offensive, he seemed honest,” Twain told The Guardian in an article published Sunday. “Do you want straight or polite? Not that you shouldn’t be able to have both.”

“If I were voting, I just don’t want bulls**t. I would have voted for a feeling that it was transparent,” Twain said. “And politics has a reputation of not being that, right?”

Twain was swiftly inundated with hate by left-wing hate mobs on social media, at which point she issued a lengthy apology and affirmed her commitment to the ruling liberal orthodoxy. She would have been better off just picking one side.

I don't believe there was 1 person complaining about @ShaniaTwain's Trump remarks who was an actual Shania fan. https://t.co/dMMWxCZ05J