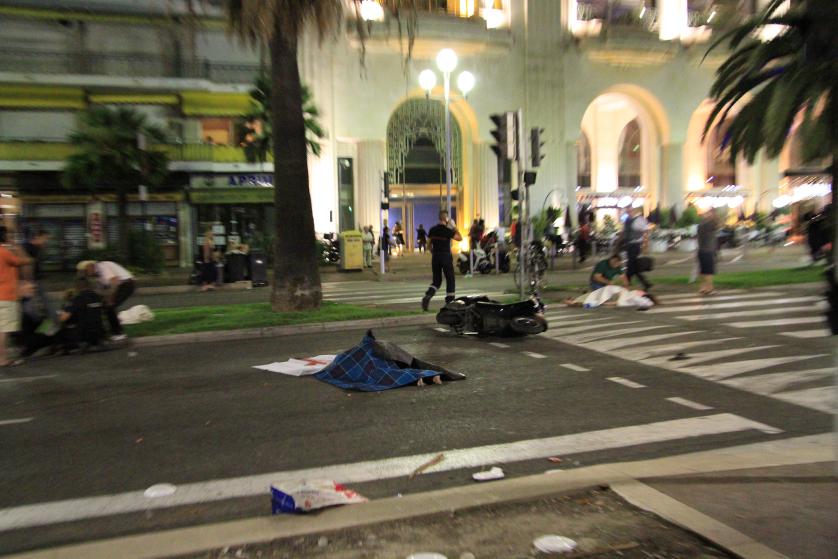 (Natural News) If the Canadians don’t dial back their political correctness, just like the Europeans more of their citizens are going to be targeted and more will die thanks to radical Islamic terrorism.

On Monday a man drove a van repeatedly into crowds of people in Toronto, killing 10 and injuring 15. The suspect, Alek Minassian, has yet to be labeled a “terrorist” and of course, Canadian authorities are reluctant to call it a “terrorist attack.” But that is despite the fact that Islamic terrorists have resorted to using vehicles to mow people over as opposed to using firearms as their weapon of choice — especially in countries where gun laws prevent private ownership of guns.

Was it an actual act of “terrorism” which, by definition, is a political act motivated by political policy, religious beliefs, or social conditions? As of this writing we don’t yet know — or, at least, the Canadians have yet to confirm it — but it looks awfully suspicious.

The problem is that if the attack turns out to have been an act of terrorism, the Canadians — with assistance from the American Pravda media — are setting themselves up for similar attacks in the future. That’s because by refusing to identify what the act was, and what motivated the attacker, Canadian authorities can’t sufficiently protect their citizens.

You have to buck up and put on your big-boy and big-girl pants and face the reality that the West is under assault from radical Islam and what’s more, that it’s nothing new. Otherwise, you will never adopt the kind of posture necessary to address the threat.

And more people will die.

As reported by Newsbusters, a media fact-checking and analytical organization sponsored by the Media Research Center, the Pravda media is doing all it can to deflect from what occurred and steer readers and viewers away from the 1,000-pound gorilla in the room — that the act could very well have been terrorism.

“CBS News broke the absurdity meter in a Monday afternoon tweet and related story about today’s sidewalk attacks by the driver of a van in Toronto,” Newsbusters’ Tom Blumer reported. “Despite acknowledging that the man’s actions appeared to be deliberate, the networks described them as ‘hit-and-run.’”

Definitions of that term include “fleeing the scene of an accident or injury one has caused, especially a vehicular accident, thereby attempting to evade being identified and held responsible.”

That’s not what happened, as Heavy reported. That website noted that witnesses told police Minassian “drove onto the sidewalk multiple times,” making his act a “hit-and-hit (and hit)” instead.

CBS News and additional Pravda media, in a very obvious attempt to downplay any possible association with terrorism, sought to blame the van for the attack, not the suspected driver, Minassian.

It was a collision. (Related: Terrorism suspected in new truck attack in Berlin as scores mowed down, killed.)

Later, as reporting moved past the initial 24-hour news cycle, CNN and others began hyper-focusing on Minassian’s ‘social awkwardness’ and his being “terrified” of women as the most likely motive for his crime.

It’s possible that rejection motivated him, but it’s just not likely.

Yet even if that turns out to be the case, there are hundreds of dead lying in graves today after being mowed over by the Islamic jihadist’s new weapon of choice, “The Vehicle.” Minassian did what the jihadists have done — he rented a van and used it as a murder weapon.

The Canadian government and the Pravda media are going all-out to steer us away from any possible terrorist connection. But that won’t make real terrorists go away.

It’ll just make those folks less willing and able to spot them.