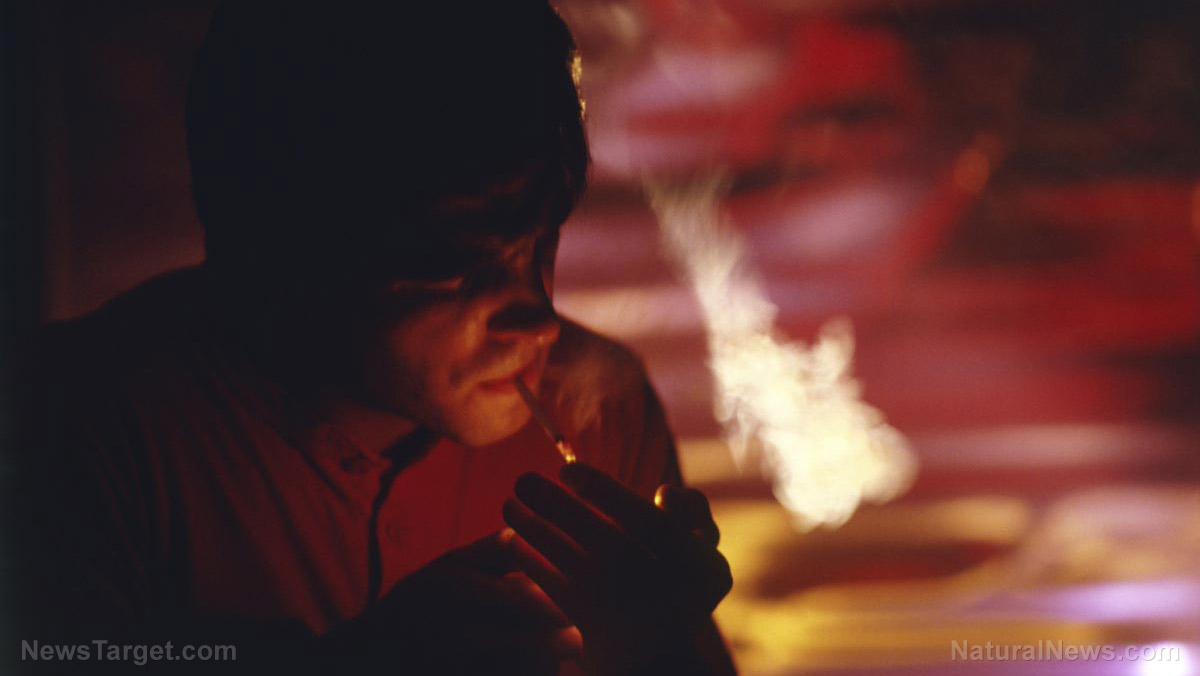 (Natural News) As they search for more ways to get a better high, drug addicts living in the state of Indiana have started using street drugs that are reportedly laced with bug spray. To be more specific, some people in Indianapolis have recently begun to partake in certain drugs like marijuana, tobacco, and synthetic cannabinoids after being drenched in bug spray, according to a report.

The report goes on to state that the bug-spray-laced drugs are so potent that they can send those who take them into what is described as an “unresponsive stupor” that could last up to 45 minutes long. Eyewitness reports are available to support this claim and it seems that it’s becoming more and more common in the city.

According to Scott Lebherz, a firefighter from Indianapolis, it’s easy to see how the act of adding bug spray to conventional drugs would have the kind of effect that it does on people. What’s more, there are a number of different drugs that can be laced with bug spray for that new and improved high which news reports are currently focusing on.

“You look at what it does to a bug,” Lebherz said, “and then you got to think what it’s doing to your brain, and your body and everything else.” (Related: Bug spray chemical can build up in your home and cause dizziness and brain function problems, scientists find)

Meanwhile, Cecil Cantrell, the Monroe County Sheriff in Mississippi, noted that a similar trend has just started happening in their region. He said that they suspected there was a new drug – or at least a new way of doing drugs – called “hotshots” that is most likely to blame for what has been happening.

What’s worrisome is that the effects appear to be almost immediate and somewhat permanent. Cantrell remarked that the behavior of an individual who has done hotshots is simply awful. He added that they were also pretty much ruined for life.

“A person will stand at a jail cell door, slobber like a mad dog, wanting to fight. Everything is wrong,” he explained. “Nothing is right for one minute, then calm down and be just like a normal human being and then go right back into a rage.”

Online reports indicate that there are certain ingredients in bug spray that enable the desired effects for those who have begun to use them for that more potent high. And these active ingredients, called pyrethroids, are known to be present in most household bug sprays. They can affect the human nervous system by showing severe symptoms.

Dr. Daniel Rusyniak, the medical director at the Indiana Poison Center, said that pyrethrins can kill insects through their immediate interference with something called nervous system signaling. Pyrethrins are said to be similar to pyrethroids, which are what can be found in most household bug sprays.

“The way pyrethroids work is they keep the firing going, so that the nerve doesn’t really recover,” Rusyniak explained. “They do so by opening up what we call sodium channels on the nerves. So, you just get repetitive-type firing.”

In insects, exposure to pyrethroids can lead to paralysis and even death. But in people, only extra high doses could have any effects. Some symptoms include numbness, tingling, and even convulsion-like activities – if the doses reach a certain level. In short, only bad things can come out of it in the end.

It’s quite alarming that the trend of bug-spray-laced drugs appears to be picking up in a number of places in the U.S., but there is a hope that it will just end up dying a quiet death sooner or later. Otherwise, humans lives could be at stake.

Read more news on acts of incredible stupidity at Stupid.news.