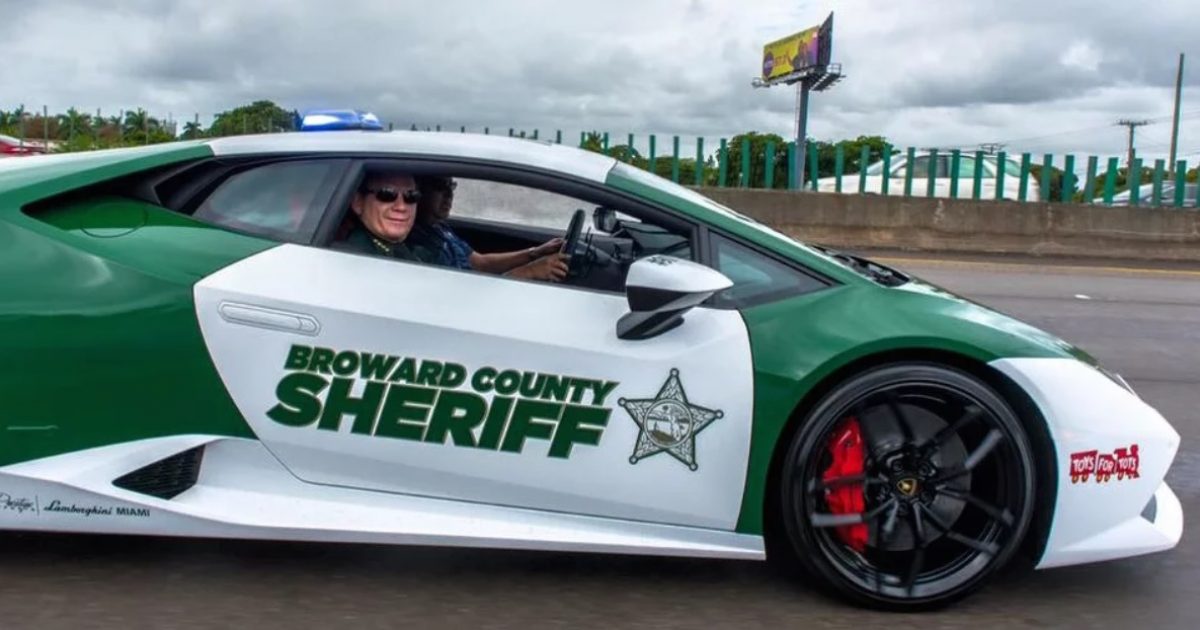 Ever wonder why it takes multiple trillions of dollars to run the federal government? And why, no matter how large the federal “budget” gets, we never have enough?

We all think of waste, fraud and abuse, but there is another contributing factor. It’s death by thousands of cuts.

The feds give money away like it’s theirs to give. It’s not. It’s either ours or it’s borrowed. Either way, we will be the ones who have to pay it back and pay interest on the massive and ever-growing debt.

A million dollars is a lot of money to you and me. But to the feds, it’s almost incalculable. It’s like you or me dropping a penny on the street. As it rolls away, would we chase the coin in our want to retrieve it? No, we wouldn’t. Very few would do such a thing. It’s only a penny after all. It will hardly be missed. But if you start rolling thousands of pennies, it will eventually add up to a sizeable amount.

Well, it was reported on Monday that the Department of Justice rolled a million dollar penny down the street and it ended up in Florida.

“The U.S. Department of Justice announced on Monday that it would be awarding $1,000,000 to state and local law enforcement in Florida, to help with added costs incurred from salary and overtime expenses, while responding to the Feb. 14 massacre at the Marjory Stoneman Douglas High School in Parkland, Florida,” writes the Blaze.

But this is not unique. There are thousands of “small” transactions just like this that occur all the time under the radar. The only time we ever hear of them is when something like this happens and the feds think they can capitalize on their (our) generosity. “Look how considerate we are, giving away money to deserving communities.” A million dollars here, 20 million there. It all adds up.

As we all recall: “Seventeen people were killed during the attack at Marjory Stoneman Douglas High School, and at least 14 others were wounded. The attacker initially escaped the school by trying to blend in with fleeing students, but was later tracked down by authorities and arrested.”

The Blaze adds that, “A news release from the Department of Justice said that this payment ‘will defray some of the costs’ which it estimated at ‘several million dollars.’ More than 18 different agencies were involved in the response.”

The million dollars is going to be given to the State of Florida, the city of Parkland and Broward County.

May I ask a question? Just how is Broward County deserving of any money? If anything, they should be billed for the all the money spent having to clean up the mess they left behind for shirking their first responder duties. Recall it was the cowardly Broward sheriff’s deputies who stood by and did nothing while the massacre occurred.

In contrast, remember the shooting at a Maryland school just last month? Tragically one person died. But only one person died because a resource officer wasn’t afraid to engage the shooter and the coward killed himself. How much money did Jeff Sessions give to Maryland? Answer: Zippo. That’s right – not one dollar, because the good guy did his job and got the job done immediately. There was no need for lengthy investigations, no man hunt, no “18 different agencies involved,” because none was needed.

In other words, we taxpayers get to bail out Florida as thanks for the incompetence of the Broward County Sheriff’s office. And the hero cop in Maryland gets jack squat. That’s government logic for you.

And naturally, there will be little oversight as to just where this million ends up. Rather we are just supposed to bask in the glow of our government’s benevolence and forget that this “gift” should have been unnecessary.