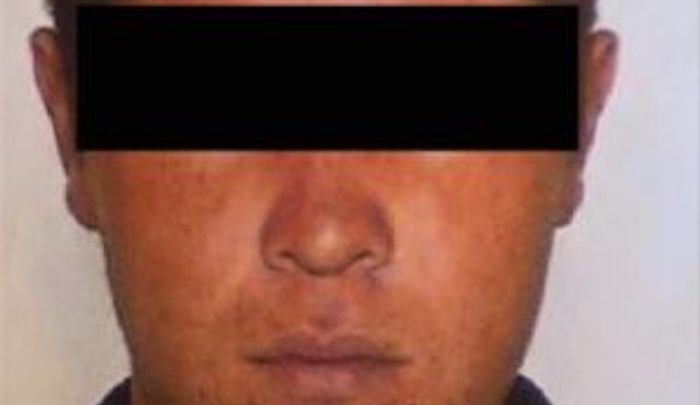 This story makes it clear: multiculti Swedish leftists actually believe their own nonsense. One might have thought that they were just trying to fool the public, but were hell-bent on bringing in Muslim migrants so that they could benefit from the migrant influx financially or in some other way. But no, this story shows that these dreamy fantasists actually think that the Muslim migrants are noble, gentle refugees who wouldn’t hurt a fly, and who are opposed only by racist “islamophobes.” This woman found out the truth, but it’s likely that even her horrific experience hasn’t changed her mind.

“Swedish woman who accompanied two Afghans to prove that xenophobes are wrong, is raped and abused,” Voice of Europe, April 24, 2018:

A middle-aged Swedish woman was raped and abused by two Afghan asylum seekers in their asylum accommodation, Fria Tider reports. The woman, who was a member of a Facebook group against migrant deportations, tried to prove that xenophobes are wrong about the fact that Afghans are dangerous.

The woman was raped and harassed on 26 December last year. She wanted to meet someone during a night out and when she was unsuccessful, decided to go with the two Afghan men, she told the police.

She met the two unaccompanied refugees from Afghanistan outside a pub and decided to accompany them to their asylum centre in Ljungby.

The woman, a member of an anti-deportation group, told police: “I have never been afraid or worried about people from other countries” and “I thought it was quite interesting to talk with them”.

When they arrived at the men’s room in the asylum accommodation, things changed rapidly. They drank alcohol and one of the men started touching her, even though she told him she didn’t want him to and against her repeated protests.

Later, one of the men, called Anwar, raped her vaginally and anally, while the other masturbated next to her. It was a very painful experience she said.

After getting away the woman called the police. The two Afghans were arrested and were convicted last week by the Växjö District Court.