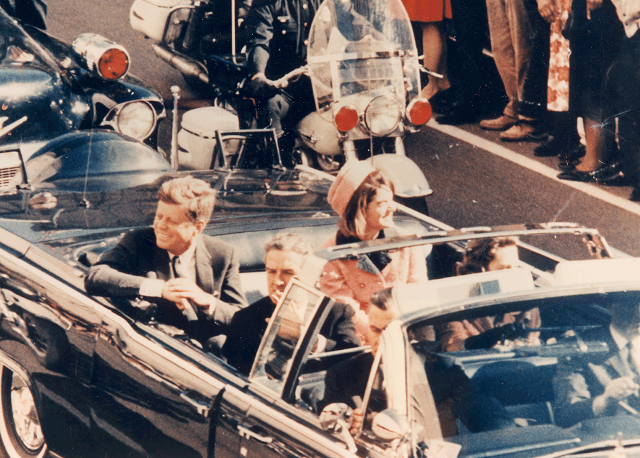 President Trump is allowing the CIA and FBI to conceal what we can only assume is evidence of their involvement in JFK’s assassination for another 3-1/2 years.

From the Dallas Morning News:

WASHINGTON — President Donald Trump issued an order Thursday keeping some of the most sensitive records from the Kennedy assassination files sealed for another 3-1/2 years, as the National Archives released a final batch under a law meant to force most of the records into the light by last fall.

In 1992, Congress set a 25-year deadline for releasing remaining documents stemming from John F. Kennedy’s murder in Dallas on Nov. 22, 1963.

When the deadline arrived — Oct. 26 last year — Trump gave federal agencies a six-month extension to plead the case for keeping selected records sealed, if they could assert a vital national security interest. The FBI and CIA in particular had pressed for more time.

Some 15,884 records that have now been partially released, some with heavy redactions, will be subject to yet more review over the next three years under Trump’s order.

Odds are Trump is using this as leverage over these agencies. I suppose it’s also possible he fears he’ll get the JFK treatment himself if he steps too far out of line.