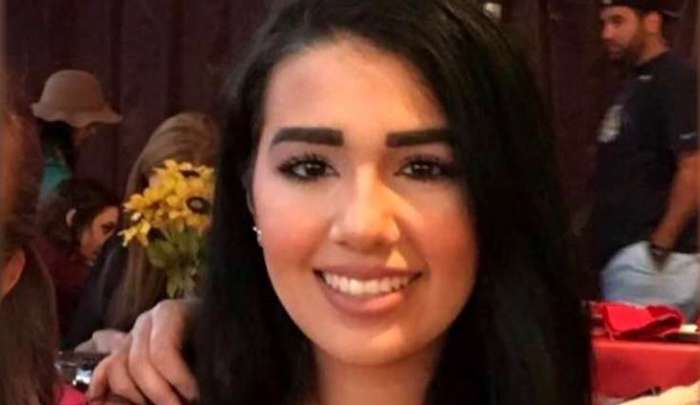 Honor killing and violence is in accordance with Islamic mores and tradition, which is why we see an increase in honor killings in the West: it’s a result of Muslim immigration.

A recent survey showed that 91 percent of honor killings worldwide are committed by Muslims, and 84 percent of honor killings in the United States were done by Muslims. This is no surprise. A manual of Islamic law approved by Al-Azhar, the most respected authority in Sunni Islam, stipulates that “retaliation is obligatory…against anyone who kills a human being purely intentionally and without right.” However, “not subject to retaliation” is “a father or mother (or their fathers or mothers) for killing their offspring, or offspring’s offspring.” In other words, Islamic law sets no penalty for a parent who kills his child. Also, the legal codes of Jordan, Syria, and other Muslim countries have substantially reduced penalties for honor murders as compared to other murders, and Islamic clerics have resisted efforts to stiffen penalties for honor killings. (source)

A 22-year-old woman who died last month at the hands of her ex-boyfriend was stabbed 40 times and had her throat slit before being shot twice as she tried to escape her attacker, police say.

Nadia El-Dib’s body was found behind a home in northeast Calgary on March 25. Her killer, Abderrahmane Bettahar, 21, died four days later in a shootout with RCMP officers near Edmonton.

Because there will be no trial and the case is considered closed, Calgary police released details of El-Dib’s last moments Wednesday at the request of her family.

Police say they believe Bettahar and El-Dib left a downtown shisha bar together at around 3 a.m. on March 25. Despite having dated in late 2017, the two weren’t in a relationship at the time, police say.

Around 4 a.m., El-Dib contacted a friend to tell them Bettahar was refusing to take her back to her car.

Police say that fifteen minutes later, he parked behind a house in the 1000 block of Maitland Drive N.E., where Bettahar repeatedly stabbed El-Dib.

El-Dib managed to escape the vehicle, despite her injuries.

Bettahar followed and shot her twice with a semi-automatic rifle that police say he purchased legally two weeks before the attack.

Evidence showed El-Dib was on the ground when Bettahar fired the second shot.

Her sister, Racha El-Dib, called Bettahar “a disturbed young man, who believed he had the right to murder her because she exercised her right of taking ownership of her life, body and soul, by saying no to a man who was persistent on being with her.”…