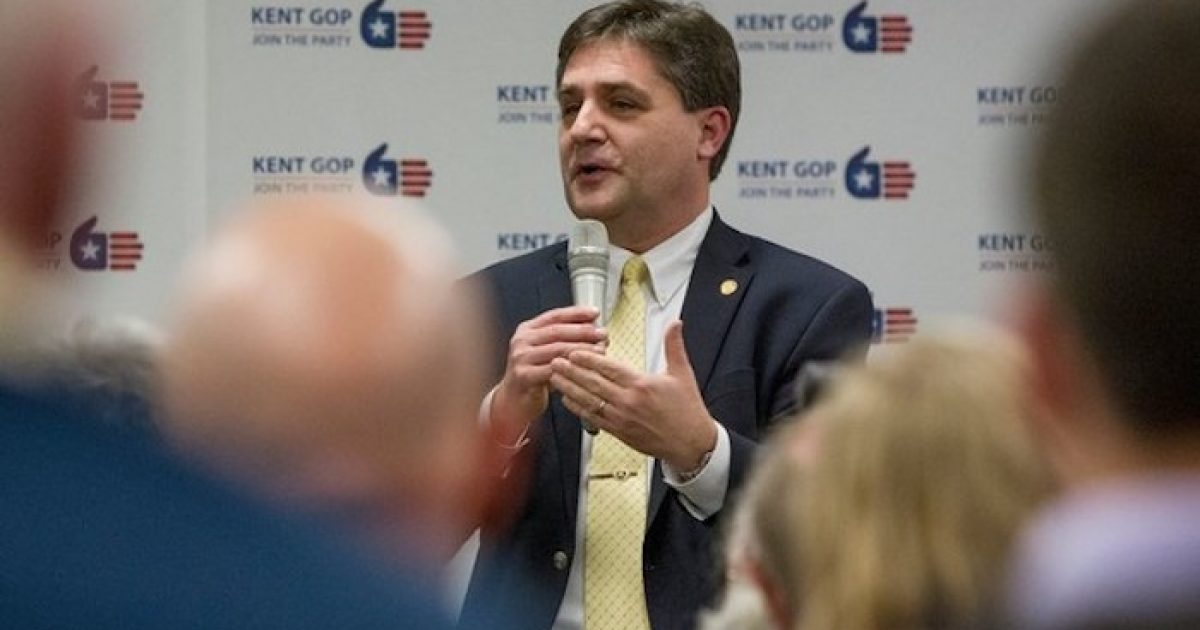 Unsubstantiated? Really? A captured internal Muslim Brotherhood document states: “The process of settlement is a ‘Civilization-Jihadist Process’ with all the word means. The Ikhwan must understand that their work in America is a kind of grand Jihad in eliminating and destroying the Western civilization from within and “sabotaging” its miserable house by their hands and the hands of the believers so that it is eliminated and God’s religion is made victorious over all other religions.”

This document was “entered into court evidence by Justice Department prosecutors in the largest terrorism financing trial in American history, and later cited affirmatively by the federal judge in the case and cleared by the federal appeals court.” Also:

…the Justice Department states that:

1) Two Islamic organizations – the Islamic Society of North America (ISNA) and the North American Islamic Trust (NAIT) – were created by the U.S. Muslim Brotherhood (based on other trial evidence as well as the Explanatory Memorandum);

3) That the memo describes the Brotherhood’s strategic goal as “a kind of grand Jihad in eliminating and destroying Western Civilization from within.”

The article below also states: “On the Senate floor, Colbeck also alluded back to unfounded claims that Abdul El-Sayed, a Democratic candidate for governor and Muslim-American doctor, has ties to the Muslim Brotherhood. He argued that the organization has support from the Muslim Student Association, which El-Sayed participated in while attending the University of Michigan. The Muslim Student Association is a network of college students at campuses nationwide who meet to celebrate Islamic culture.”

But AP doesn’t tell you any of this, and paints Colbeck as a crank dealing in conspiracy theories. This is the number that the establishment media has done on the American people for well over a decade now: all those who call attention to the nature and magnitude of the jihad threat are universally portrayed as racist nutters, not to be taken seriously by decent, thinking people. Meanwhile, the jihad advances.

LANSING, Mich. — A Republican gubernatorial candidate was rebuked by colleagues Thursday for peddling “conspiracy theories” about Muslims on the floor of the Michigan Senate.

State Sen. Patrick Colbeck in a Thursday speech defended unsubstantiated claims of the Muslim Brotherhood installing “civilization jihad” in the U.S. The comments came two days after Buzzfeed News reported he made similar statements in a private meeting this month.

“I hope you’re looking at me, senator, as I call you a coward,” said Knezek, a Democrat from Dearborn Heights. “These comments are nothing more than that of a bully.”

On the Senate floor, Colbeck also alluded back to unfounded claims that Abdul El-Sayed, a Democratic candidate for governor and Muslim-American doctor, has ties to the Muslim Brotherhood. He argued that the organization has support from the Muslim Student Association, which El-Sayed participated in while attending the University of Michigan.

The Muslim Student Association is a network of college students at campuses nationwide who meet to celebrate Islamic culture.

Michigan’s Republican Party distanced itself from Colbeck’s “conspiracy theories” in a statement by spokeswoman Sarah Anderson, but GOP politicians vying to replace Gov. Rick Snyder are largely sidestepping the controversy.

Schuette’s rival, Lt. Gov. Brian Calley, did not respond to a request for comment, while the fourth candidate, Dr. Jim Hines from Saginaw, said Colbeck should understand his constitutional pledge to not discriminate based on faith. Republican leadership in both chambers declined to comment.

Polls have shown Colbeck in the single digits.

Democratic Rep. Abdullah Hammoud of Dearborn, one of the nation’s biggest Arab communities, said Colbeck should resign immediately for remarks that “reek of desperation and echo the sounds of a political career coming to its rightful end.”

Republican political consultant Dennis Darnoi said he doesn’t believe Colbeck’s sentiments will have much sway on Michigan’s GOP base this year. Colbeck’s speech was a “self-serving” stunt, he said….