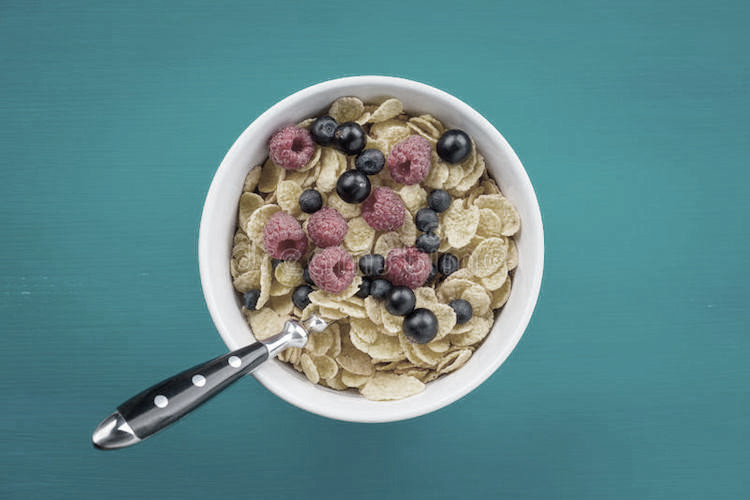 Glyphosate is Monsanto’s flagship herbicide, appearing in hundreds of agricultural and gardening products, and although it has been linked to cancer and other serious health issues including birth defects and degenerative diseases, the FDA appears to be withholding the fact that this poison is contaminating many of the foods in your pantry.

Glyphosate has been found in a wide array of popular foods including cereals, staples like corn and soy,  Ben and Jerry’s ice creams, and even in human breastmilk, suggesting that the chemical is making it to your table whether you know it or not.

Sadly, however, the FDA, the agency tasked with protecting the American public from unsafe food, has known for sometime that traces glyphosate are found in many more foods, but after two years of looking into this, the FDA still has not issued a warning to the public.

READ: The Complete History of Monsanto, The World’s Most Evil Corporation

Recently, The Guardian obtained internal FDA documents that researchers within the FDA know full well that common foods are contaminated with glyphosate. In one email, FDA chemist Richard Thompson admits that food from his own home has tested positive.

“I have brought wheat crackers, granola cereal and corn meal from home and there’s a fair amount in all of them,” FDA chemist Richard Thompson wrote to colleagues in an email last year regarding glyphosate. Thompson, who is based in an FDA regional laboratory in Arkansas, wrote that broccoli was the only food he had “on hand” that he found to be glyphosate-free.

That internal FDA email, dated January 2017, is part of a string of FDA communications that detail agency efforts to ascertain how much of the popular weedkiller is showing up in American food. The tests mark the agency’s first-ever such examination.

Thompson’s detection of glyphosate was made as he was validating his analytical methods, meaning those residues will probably not be included in any official report. [Source]

Furthermore, the documents show that the FDA is also aware of levels of contamination in popular foods which exceed levels considered safe for consumption.

Separately, FDA chemist Narong Chamkasem found “over-the-tolerance” levels of glyphosate in corn, detected at 6.5 parts per million, an FDA email states. The legal limit is 5.0 ppm. An illegal level would normally be reported to the Environmental Protection Agency (EPA), but an FDA supervisor wrote to an EPA official that the corn was not considered an “official sample”.

In other words, the FDA is doing the testing, but in an unofficial capacity, which therefore does not warrant a public warning. You and your family are consuming an unregulated amount of glyphosate.

Other findings in the documents obtained by The Guardian show that the FDA has also found glyphosate in numerous samples of honey and even oatmeal.

The decision to not inform the public is based on the complex relationship between Monsanto and the government, and the government has long demonstrated its will to stand by Monsanto who suggests that studies showing the toxicity of glyphosate are inconclusive. Never-the-less, the dangers are real, as further noted by The Guardian.

Pesticide exposure through diet is considered a potential health risk. Regulators, Monsanto and agrochemical industry interests say pesticide residues in food are not harmful if they are under legal limits. But many scientists dispute that, saying prolonged dietary exposure to combinations of pesticides can be harmful.

Toxicologist Linda Birnbaum, who is director of the US National Institute of Environmental Health Sciences (NIEHS), said that current regulatory analysis of pesticide dangers does not account for low levels of dietary exposures.

“Even with low levels of pesticides, we’re exposed to so many and we don’t count the fact that we have cumulative exposures,” Birnbaum said. [Source]

This article (Internal Emails Show FDA is Withholding the Fact that Foods in Your Pantry are Laced with Toxic Weedkiller) originally created and published by Waking Times and is published here under a Creative Commons license with attribution to Alex Pietrowski and WakingTimes.com.