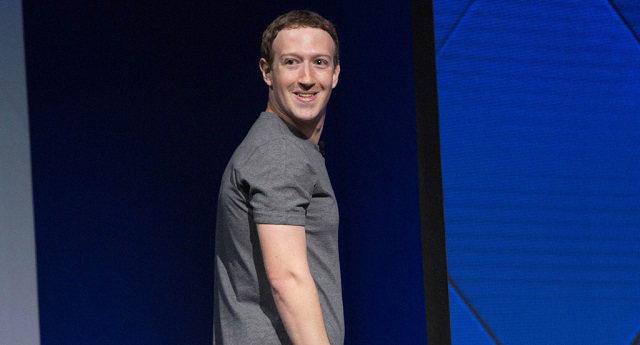 Facebook accidentally went live with their new hate speech flagging system which asks users whether every post made on the website is “hate speech.”
From CBS News:

Facebook accidentally set a “hate speech” button live on its platform for a short period of time, a company spokesperson confirmed in a statement Tuesday. The button asked users: “Does this contain hate speech?”

The spokesperson said the company was conducting an “internal test” in an attempt to understand “different types of speech, including speech we thought would not be hate.” They said a bug caused the button to launch publicly but it has since been disabled.

Check out the new "hate speech" prompt by @facebook. We are truly doomed. pic.twitter.com/cr5rjpgKCQ

Facebook just rolled out a new feature in which they now ask "Does this post contain hate speech?" on every single post in your feed. If you select "Yes" you are encouraged to provide feedback or "call local emergency services" if someone is in immediate danger: pic.twitter.com/effm7vzLQJ

Zuckerberg was unable to define what “hate speech” is during testimony to congress last month but said nonetheless he hopes human-programmed AI bots will be able to automatically delete it within 5 to 10 years.