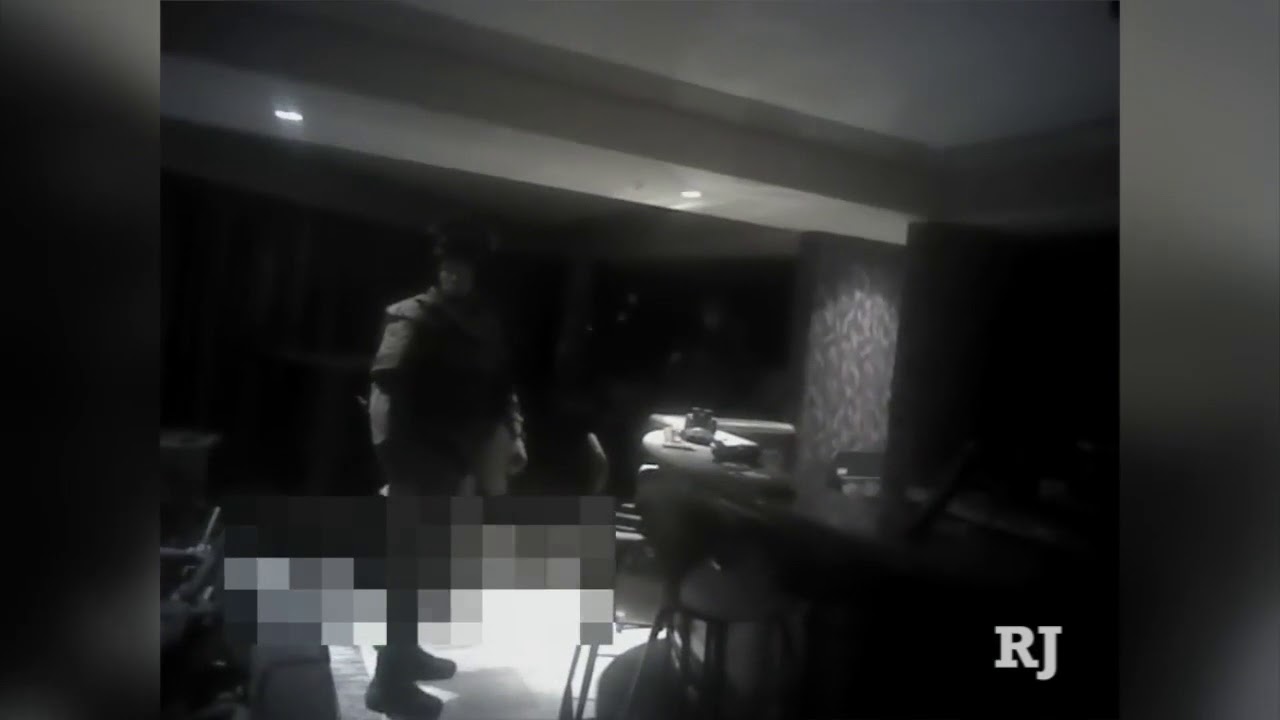 “We do not have a broken window,” one of the officers named Cory clearly states after making entry into room 32-135.

“Standby, we’ve got curtains open on a window that’s not broken,” another voice can be heard saying in the video as officers frantically pull back the curtains.

Additionally, another officer makes a rather odd statement which alludes to the fact that the shooter had merely set something up by the window.

“There is another one [gun] over here by the window he was setting up with,” he stated, as if no shooting took place from the room which may have just been some type of command center to control the air assault via helicopters.

Officers also state that there were 1013 “high-powered weapons” found in the room. 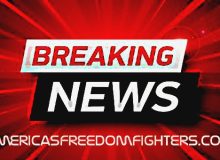 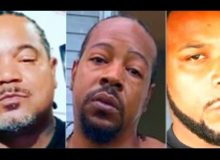 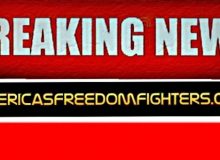