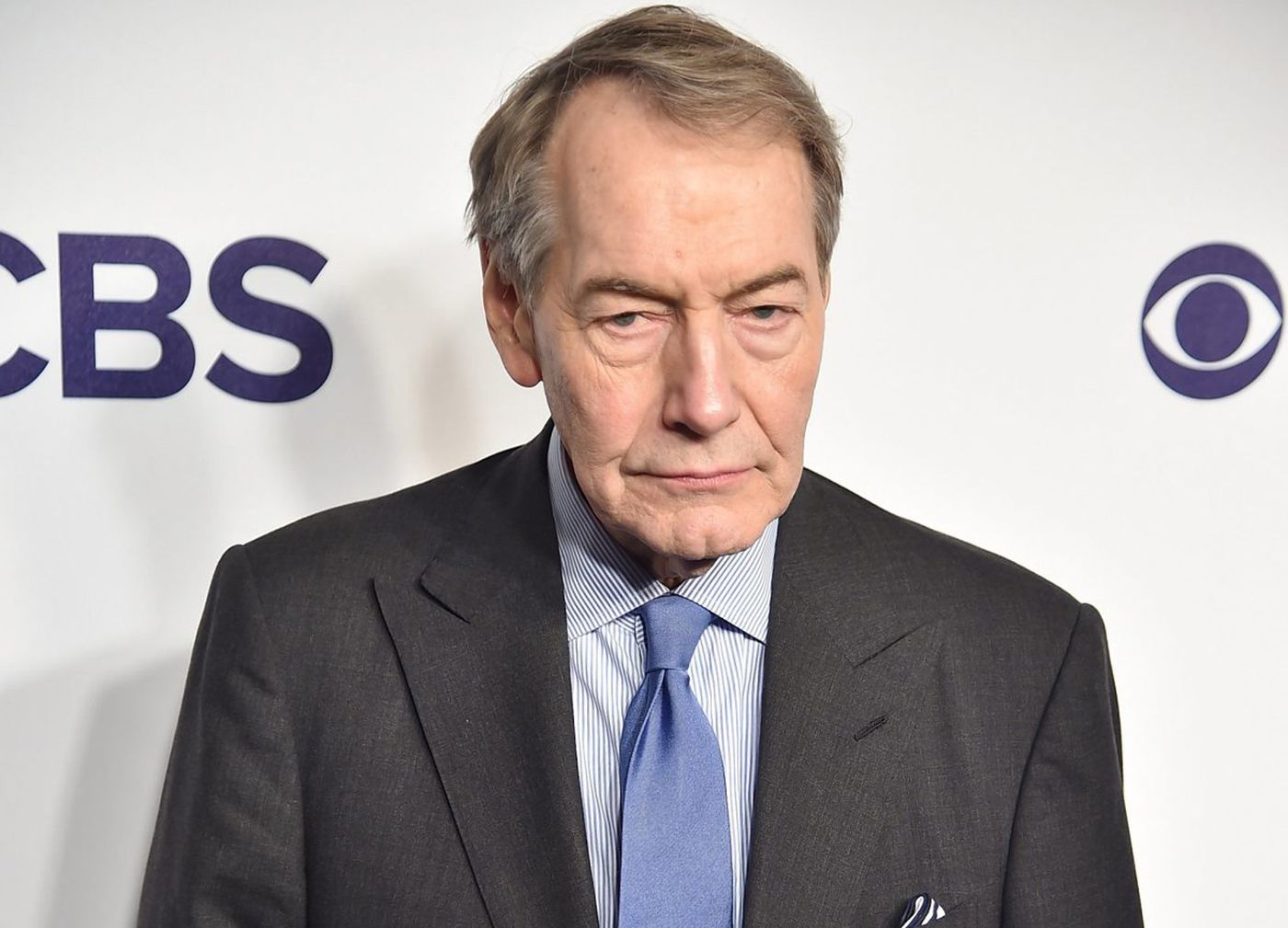 CBS News reports that on May 1, 2018, Daniel Switzen, a former director for the CNBC television network, entered a guilty plea to a charge he used a camera hidden in a bathroom tissue box to spy on his family’s nanny and her friends in his Pleasantville, N.Y. home.

On Nov. 13, 2017, the 19-year-old nanny discovered the camera. That evening, Switzen was arrested by Pleasantville village police, accused of videoing the nanny while she was “dressing or undressing”.

Switzen faces between one-and-a-half and four years in state prison for felony unlawful surveillance, and will be required to register as a sex offender. He will be sentenced on Aug. 21.

Recall that last November, eight women who were either employees or aspired to work for Rose at PBS’s Charlie Rose showsaid Charlie Rose had made unwanted sexual advances toward them, including lewd phone calls, walking around naked in their presence, and groping their breasts, buttocks or genital areas. (See “CBS & PBS fired Charles Rose after 8 women accused him of sexual misconduct, incl. walking around naked“)

All of the above five women had complained about Rose to management, who did nothing.