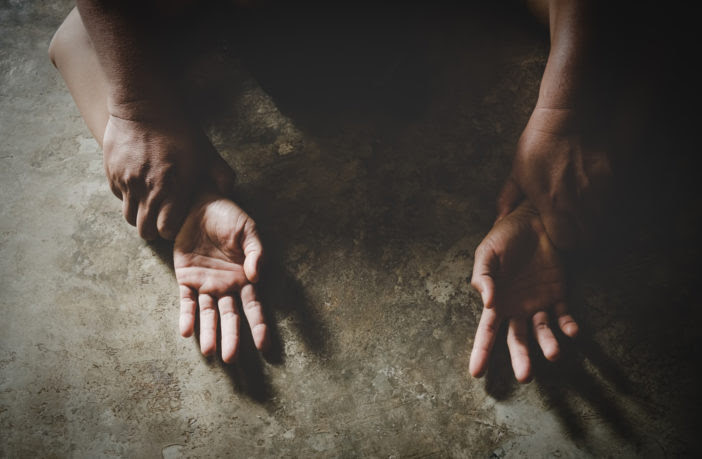 Hey, it was an accident. Lighten up, islamophobes!

MIGRANT SAYS HE ‘ACCIDENTALLY’ RAPED A BELGIAN WOMAN: “I WASN’T MYSELF THAT DAY”

Taoufik A. raped a Belgian woman during a burglary in the Belgian town of Kortrijk. He was finally caught, nearly five years after his horrible act, after an international DNA investigation, Belgian newspaper HLN reports.
The North African migrant raped the woman in her apartment in Kortrijk’s city centre. He put a knife to her throat and raped her on the kitchen table while her partner was working in their copy centre nearby.
Taoufik then robbed the woman of her handbag and moved to Luxembourg, where he was caught thanks to a DNA investigation nearly five years later.
“I wasn’t myself that day, it happened by accident” Taoufik said in court. But the judge wasn’t impressed and sentenced him to 6 years in prison.