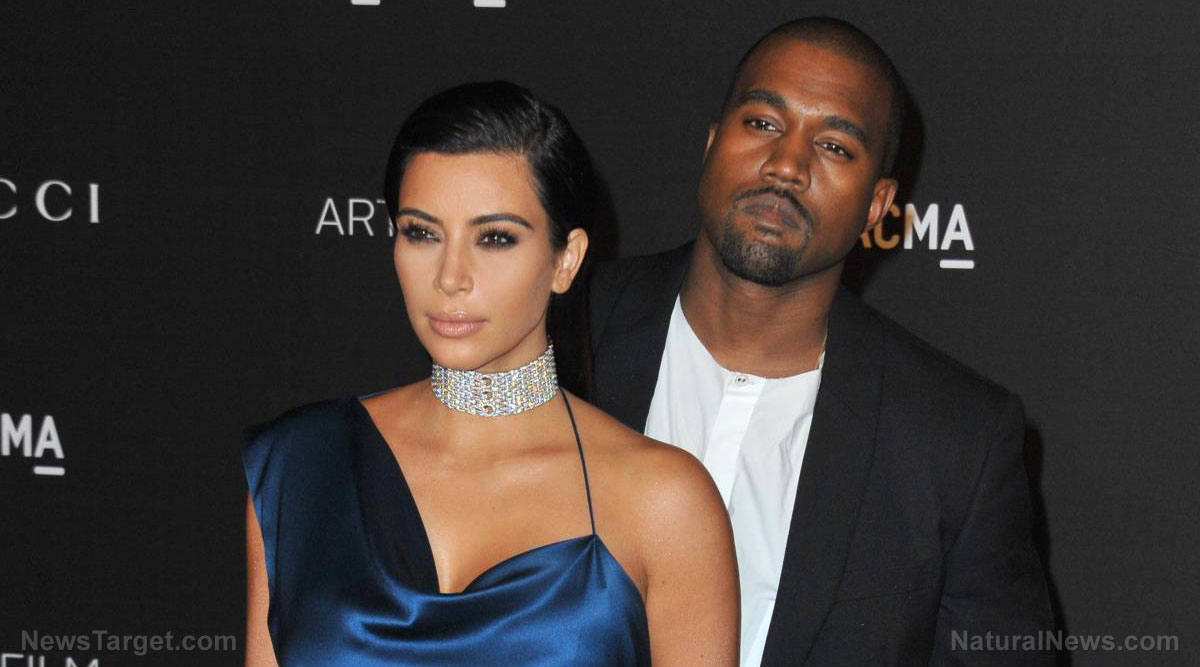 (Natural News) There is a full-on culture war going on in America today, and we can thank President Donald J. Trump for it.

No, that wasn’t an insult, it was a compliment because it is a fight that shouldn’t have to be fought but must be due to the fact that we’ve allowed angry, hypocritical, group-thinking, Left-wing culture thugs to run roughshod over our traditional values and constitutional rights for far too long.

Predictably, the Left-wing “entertainment” industry has flipped out because in their narrow, small minds he’s committed the ultimate sin: He’s praised a ‘heretic’ president who is a master at getting more Americans to break free of the Left-wing societal constraints foisted upon us by the mental midgets of the Left. (Related: Shania Twain walks back praise of President Trump after the snowflakes on Twitter melt, making Joe Stalin smile in his grave.)

Now comes no less than Dr. Phil, who not only claims that Kanye’s praise for Trump is going to ‘empower’ “white supremacists” (stupid!) but that he must be suffering some sort of mental issue because he’s thinking for himself.

“It does show a lack of impulse control, it shows what I would refer to as dysregulated thought,” he told TMZ, in response to West’s recent comment that after 400 years, “slavery is a choice” (more on that in a moment).

“He doesn’t have a filter here,” Dr. Phil continued, as reported by Infowars. “The things that he’s saying are irresponsible or ignorant.”

More: “Either this is attention-getting behavior because he’s got an album coming out or he wants to sell shoes, he’s wanting attention. Or he really has a problem pumping the break here mentally and emotionally.”

As noted by Infowars, this kind of Alt-Left cultural Marxism is exactly the peer pressure that West is rebelling against.

Let’s be clear, here. Dr. Phil may be a licensed psychologist, but he’s much more an entertainer these days than a clinician. How to tell? He just broke the cardinal rule of his profession by offering up medical diagnosis of West’s mental instability at a distance — without ever having actually sat down and examined his ‘patient.’ That makes him more of a hack than a mental health professional.

And what of Dr. Phil’s reasoning behind his claims? That he’s just an attention-seeker? Really?

He’s Kanye West. He naturally attracts attention. He hasn’t had any problems getting attention in the past.

Attention-seeking to sell a new album or tennis shoes, how, exactly — by ticking off his base supporters?

And what the heck is “dysregulated thought?” Because it sounds an awful lot like a made-up psychological term for someone who has an opinion you don’t happen to like.

‘Kanye’s thought patterns are straying from those accepted here on the Marxist Democratic plantation, therefore they must be dysregulated.’ Sound about right, Phil?

As to the slavery comment. Anyone with a modicum of intelligence and the power to reason knows full well the context in which West was speaking. Given today’s slave-victimhood mentality among most blacks — compliments of the American communist party (Democrats) — West was saying that if African-Americans still feel that way today, given the freedoms and advances in civil rights that have been made in America, then that’s a choice, not a reality.

Because in reality, slavery doesn’t exist in the United States (though it sure does in otherparts of the world — like Africa!).

Who can argue with that?