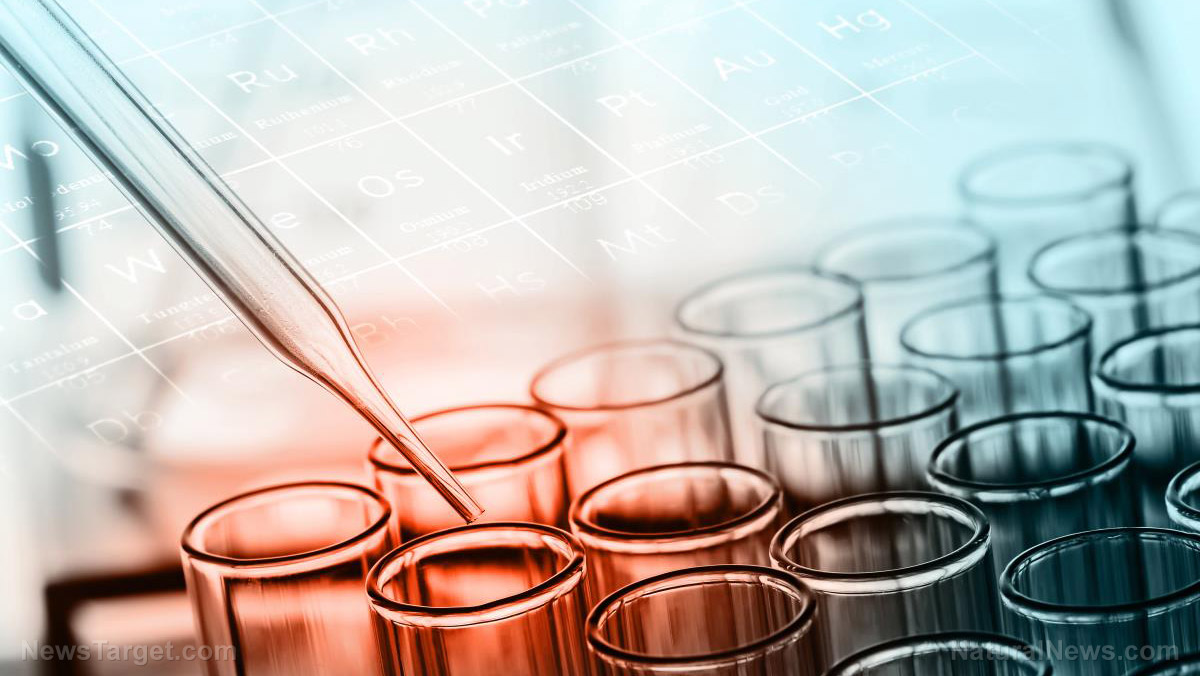 (Natural News) It may be hard to believe, but 32,000 people were put behind bars in Massachusetts because of the testimony of two corrupt officials.

Lab technician Sonja Farak was responsible for testing the drugs that were confiscated from suspects who were arrested. While carrying out this important work, she was also stealing some of the drugs for herself and using them on the spot. She would later testify that she stole from other chemists’ samples, eventually stealing drugs that hadn’t been assigned for testing from the safe at the lab and manipulating inventory systems to evade detection. This meant that not only were the samples she tested compromised, but so were those tested by other chemists.

A total of 11,000 convictions were found to be compromised by Farak’s work. While she was given 18 months in prison and released in 2015, it wasn’t until three years later that the convictions she compromised were tossed, which means the people she helped to wrongly convict ended up spending more time in prison than she did!

One man who was convicted based on her unreliable testimony, Ronaldo Penate, has filed a $5.7 million civil case against her; she had been smoking crack in the lab bathroom and taking LSD the day she tested the drugs in his case. He served more than five years for a crime no one can be certain he committed before seeing his conviction vacated.

Penate has also named the former state attorney generals in the case, along with the bureaucrats who dragged this on by trying to cover up or downplay the lab technician’s drug abuse.

A long line of corruption

If you think that’s just one unfortunate case, you’re wrong: A state lab employee’s deception led a Massachusetts court to vacate 21,000 drug convictions. Annie Dookhan, a crime lab chemist, was caught faking results; those who know her say she had a compulsion to overachieve that led her to make things up and take shortcuts. She became the most prolific analyst in the lab, impressing supervisors, who overlooked concerns raised by her co-workers.

She later revealed that she didn’t test all the drugs that she was supposed to, sometimes forging coworkers’ initials and also mixing samples of drugs to make her faulty analysisline up with the results that she gave to prosecutors. After admitting to forging results, tampering with evidence, and lying about it, she served three years in jail. Some of her victims might have had their cases dismissed, but the damage was already one; the dubious convictions have made it hard for them to find housing and jobs.

In 2005, crime lab analysts in Houston were found to have fabricated the findings in at least four drug cases, including one where the analysts didn’t even carry out the tests. In fact, the Houston Police Department Crime Laboratory has sent at least two innocent individuals to jail and exaggerated the strength of the evidence it held against hundreds of others.

In New Jersey, a state police lab technician was caught faking results in a drug case, casting more than 7,800 criminal cases he worked on into doubt. He was discovered writing up test results for substances that he never actually tested.

In addition to all the potential wrongful convictions, these cases have also cost a lot of money and manpower to sort out. Of course, there are upstanding technicians who do good work every day. However, it’s disturbing to think that just one person can have so much power over the fates of thousands of people. If this many corrupt workers have been caught acting this way; how many others could be making careless or intentional mistakes on the job, sampling the drugs seized, and sealing people’s fates while high or trying to further their own careers?