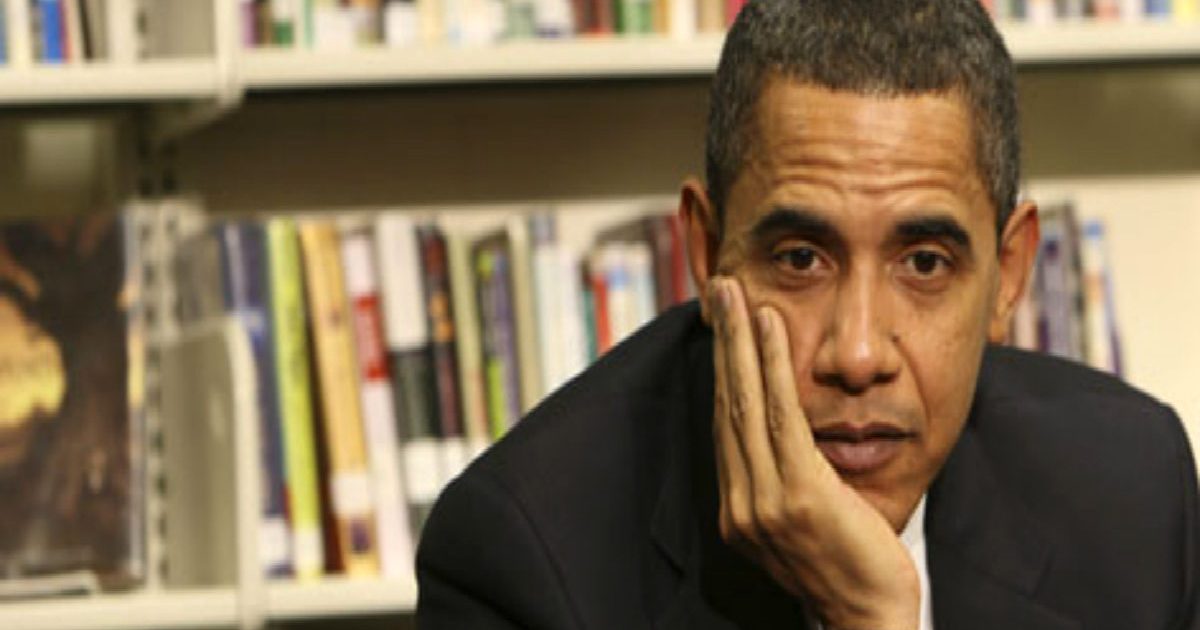 Candace Owens is living in the midst of a whirlwind right now. Less than two years ago, she was a left-leaning black woman who wanted to start an anti-bullying campaign, then she got bullied by leftists and had her big realization…

Everything she’d ever been taught about liberals and the black community was WRONG.

Today, she’s a spokesperson for Turning Points USA, and she’s friends with Kanye West. Yes, we can single-handedly thank Candace for opening Kanye’s eyes to the reality that liberal policies are what is keeping black America down.

However, Candace has more to say to us about race in America, and her most recent commentary may prove to be her most controversial yet.

When she was recently asked who was to blame for the problematic race relations America was facing today, Owens blamed…

Here’s what she said:

“For so long black conservatives have not been able to have a voice, people who have bi-racial children, people in bi-racial relationships, it has been so black and white.

His eight years in office did a lot of damage in terms of race relations in this country.

Hillary didn’t’ help much when she kept calling everybody racist and sexist… it is time for us to do some healing.”

Ouch. Those are some major truth-bombs that Owens was dropping.

But she’s not wrong, about any of it.

The respected economist, writer, and educator, Thomas Sowell has been making these exact arguments for over 40 years.

But Owens had more to say as she encouraged Republicans not to give up the fight to win over the black community in America.

“When I met with some of them, it was like an uphill battle, I was like this can be done, and they just felt defeated. So the time is now to talk about the policies… Why independence is better than government dependency.”

Again, she’s right, we can win this fight. There is more work to be done, but we have the facts, the evidence, the history, and the reality all on our side. 80+ years of leftist Democrat policies, beginning with FDR, rolling through the Johnson administration, and straight into the Obama years have wreaked havoc on America’s black population.

Candace Owens is proof – listen to how she changed the mind of rap’s most famous icon:

Facts over emotion. Eventually, the truth does win out.

And her friend Charlie Kirk using facts to dispel the myth of “white privilege.”

Keep up the good fight folks, keep spreading the truth, and don’t grow weary in well-doing.