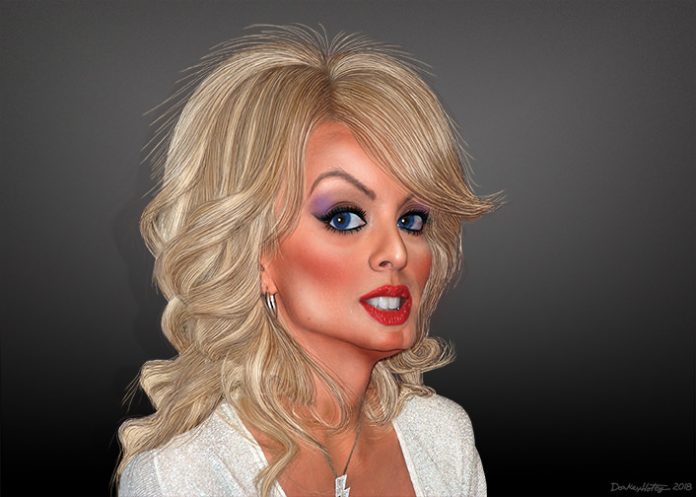 It appears Daniels may have been branded by the now infamous NXVIM sex cult or something similar.

As a caveat, Stormy Daniels tweeted the following in February of 2010: “I think I am about to be initiated into a gang…. or maybe it’s a cult. Lol”

I think I am about to be initiated into
a gang….or maybe it's a cult. Lol

The info was then sent to Intellihub so it could be placed inside this bombshell article.

Shepard Ambellas is an opinion journalist, analyst, and the founder and editor-in-chief of Intellihub News & Politics (Intellihub.com). Shepard is also known for producing Shade: The Motion Picture (2013) and appearing on Travel Channel’s America Declassified (2013). Shepard is a regular contributor to Infowars and Natural News. Read more from Shep’s World. Follow Shep on Facebook. Subscribe to Shep’s YouTube channel.