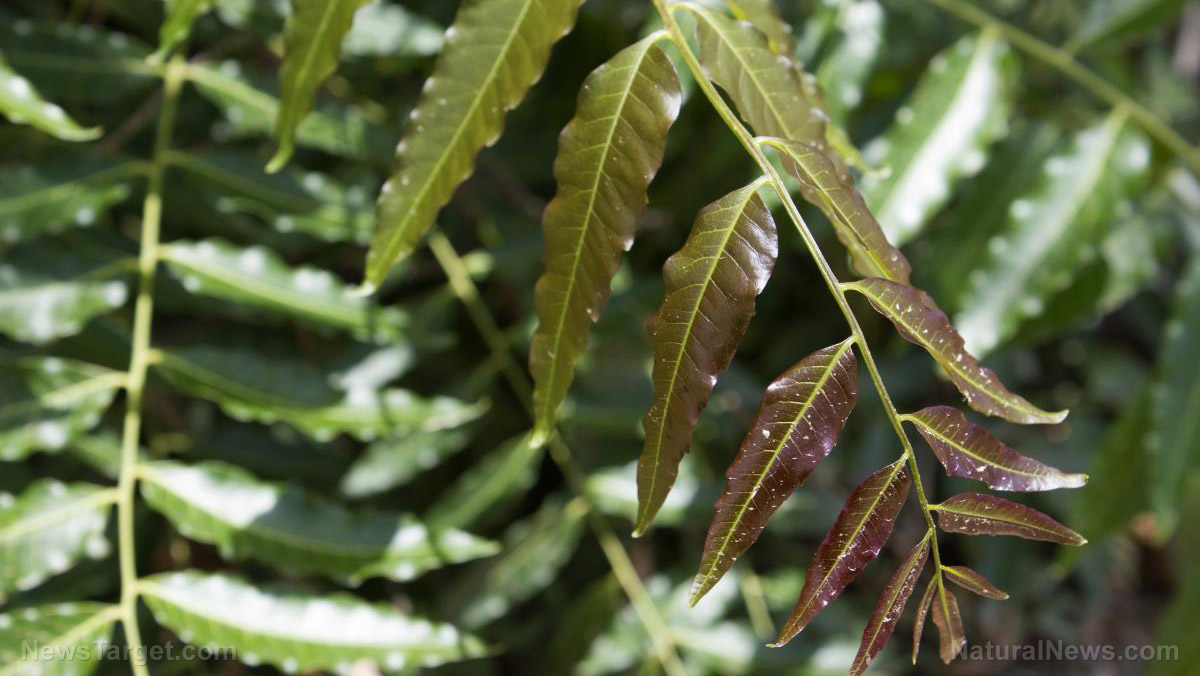 (Natural News) A frightening flesh-eating disease is currently making its way across Australia, and puzzled scientists and officials aren’t sure how to stop this mysterious condition from wreaking havoc.

Cases of an infection known as Buruli ulcer have spiked in recent years in the country, rising 150 percent from 74 cases in 2013 to 186 in 2016. It shows no signs of slowing down; last year saw a projected 286 cases.

The infection causes unsightly skin ulcers that destroy the skin and the soft tissue around it. Complicating matters is the fact that scientists aren’t sure how it is spread or how to prevent it. They know it is caused by the Mycobacterium ulcerans bacterium, which is in the same family as the microbes behind leprosy and tuberculosis – hardly a comforting thought. It creates a toxin that destroys the tissue and creates big ulcers that are typically seen on the arms and legs.

While an eight-week course of antibiotics seems to do the trick for some people, others need surgery to remove some of the affected skin or even amputation. Those who don’t get it treated early enough face long-term disabilities, limited joint movement, and other problems.

It has also been reported in countries throughout the Western Pacific, South America, and Africa, with Nigeria being another hotspot. In Victoria, the cases are becoming more severe and appearing in areas that were previously untouched.

Researchers are confused by the fact that it’s appearing in some temperate rural areas of Victoria because it’s usually associated with swamplands in tropical countries. Buruli ulcer has also spread to some Melbourne suburbs in what is the only current outbreak to be reported in the developed world. They would like to find out what it is about these areas that make them hotbeds of the disease and what happens to people there that causes them to pick it up.

Insects and animals eyed as possible mode of transmission

Researchers theorize that it may be passed to humans from insects in water. Mosquitoes are one potential carrier being explored; some have tested positive for the bacterium and insect repellent use has been linked to a lower risk of infection. In addition, the feces of some ringtail possums contained the bacteria, although it’s not certain people are getting it from them.

The ulcers have also hit animals like cats, dogs, and koalas, but scientists can’t say for sure if they are spreading it. They do not believe, however, that it can spread from person to person.

The first sign most people notice is a painless lump on their skin resembling an insect bite. As the infection burrows deeper into the fatty layer between the skin and muscle lining, the infection spreads sideways and makes its way throughout the person’s body, destroying the tissue it encounters on the way before erupting through the skin again as an ulcer. It’s difficult for a person to know that they have the infection at first, but when the ulcer erupts, the pain is very severe.

Although the lack of a clear cause means scientists are unsure how it can be prevented, they nevertheless recommend people avoid mosquito bites, immediately clean and cover cuts they get outdoors, and see a doctor if they suspect they could have the infection.

In the meantime, the researchers would like to see a thorough examination of the environments, local fauna and human behavior in the areas being hit by this illness so they can gain a deeper understanding of how it spreads and hopefully find effective interventions to stem this devastating illness.

Read Outbreak.news for more coverage of the spread of infectious disease.