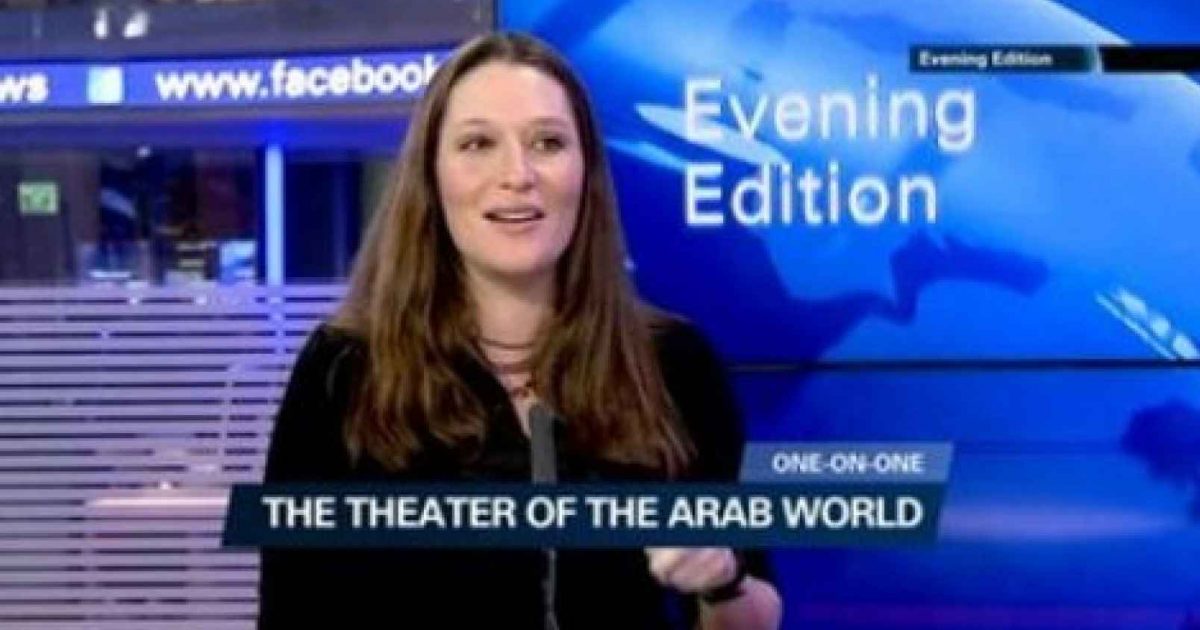 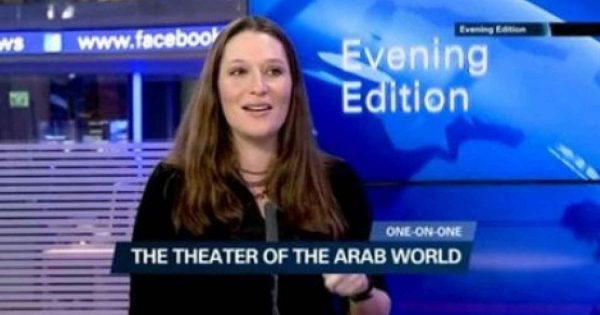 The left’s race to the bottom is very consistent. It always and ever goes down.

A Cornell University senior stripped to her bra and underwear during her thesis presentation — and got two dozen others to join in — to protest her professor’s contention the week before that her clothing was inappropriate.

Letitia Chai led the revealing demonstration Saturday during her “Acting in Public: Performance in Everyday Life” class to stand up “against oppressive beliefs,” she said in a Facebook Live video of the event.

It came days after her professor, Rebekah Maggor, questioned whether the denim cutoff shorts Chai was wearing during a test run of the presentation were too short.

“The first thing that the professor said to me was ‘is that really what you would wear?” Chai wrote in a Facebook post about the incident. “The professor proceeded to tell me, in front of my whole class, that I was inviting the male gaze away from the content of my presentation and onto my body,” she wrote.

“I think that I was so taken aback that I didn’t really know how to respond,” she told the Cornell Sun.

So she eventually responded the way a 3-year-old would.

But this is really a tussle between two feminists. Chai is channeling the usual Slut Walk response to having the appropriateness of your outfit questions. But Maggor reproves her for inviting the male gaze.

Both women are using the tropes of feminism to humiliate each other when really what they’re doing has nothing to do with any abstract ideas, but their emotional responses to each other on a much more basic level.

On the other hand, Maggor may have absorbed some Islamic attitudes toward women.

Her research centers on theatre from the Middle East, specifically drama that has emerged over the last several years from the Arab uprisings.  She co-edited, co-translated and wrote the introduction to the anthology Tahrir Tales: Plays from the Egyptian Revolution (Seagull Books), which received a Literature in Translation Fellowship from the National Endowment for the Arts. As a Fulbright scholar in the Middle East and North Africa Regional Research Program she studied Palestinian theatre and performance. She is currently working on an anthology of new Palestinian drama, Theatre Between Home and Exile: New Palestinian Voices, co-edited with Marvin Carlson and Mas’ud Hamdan (Martin E. Segal Theatre Center Publications).