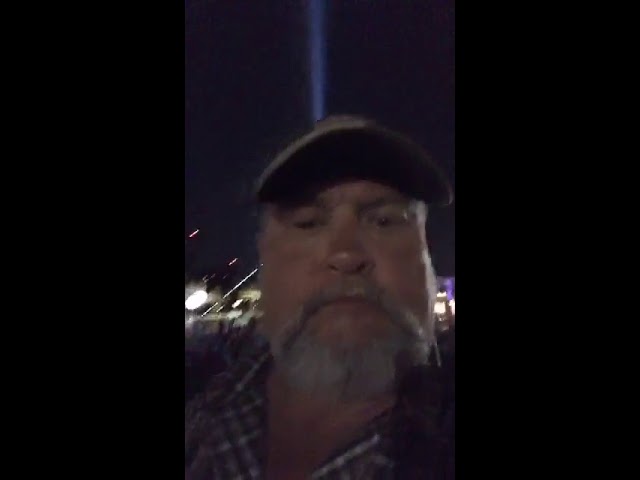 LAS VEGAS (INTELLIHUB) — A man who attended the 1 October Route 91 Harvest Music Festival was live-streaming on Facebook from inside the venue during the shooting where he candidly admits that there was more than one shooter outside of the venue near the Mandalay Bay which coincidentally matches other eyewitness accounts reported by Intellihub.

“There was multiple AKs or AR-15s going off,” he explained. “I know the shooting was going on over by the Mandalay Bay.”