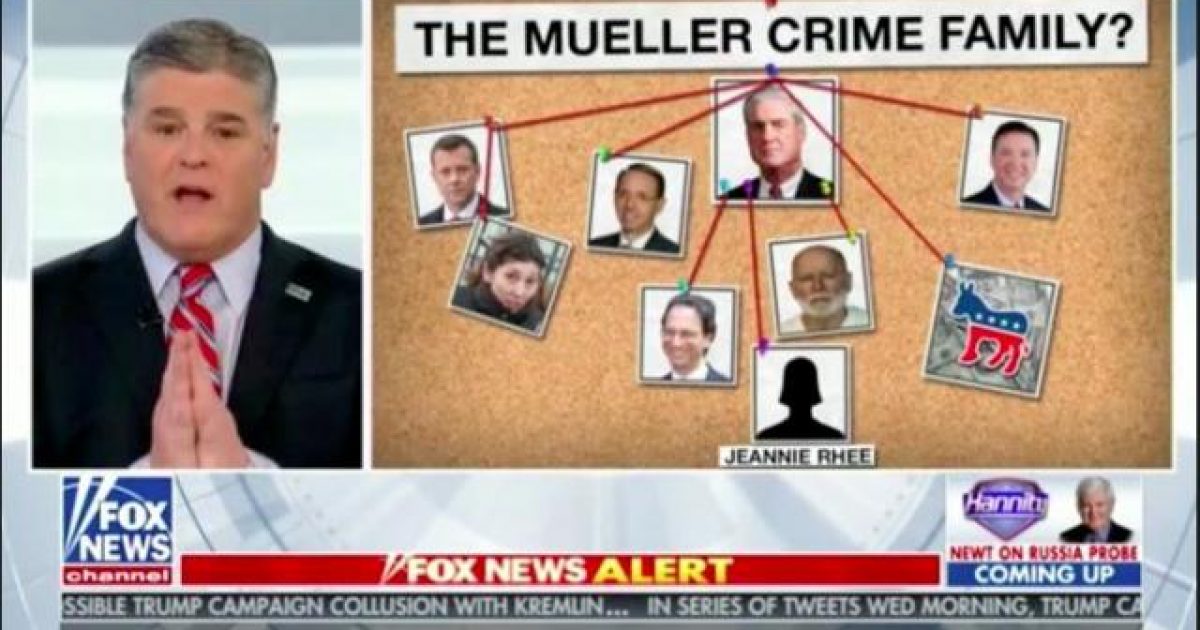 In the wee hours of June 17, 1972, five men broke into the Democratic National Committee (DNC) headquarters located inside of the Watergate Building in Washington, DC. They were arrested for attempted burglary and attempting to install surveillance equipment in the offices. A series of arrests and legal proceedings, leaks and investigations followed. The entire episode ended with Richard Nixon’s stunning resignation from the presidency. He had taken many loyal officials down with him and lawmakers did not stop until every last accomplice was prosecuted. Americans were outraged. Richard Nixon was a crook and the country needed time to heal.

Fast forward to June 2016. Hillary Clinton, the newly minted Democratic presidential nominee is a shoo-in to beat the Republican presidential nominee, billionaire businessman Donald Trump. He is so objectionable to Washington’s elite that, although his chances of winning the election are almost nil, they need to take every imaginable precaution to prevent it from happening. Hence, the “insurance” policy.

Hillary and the DNC pay $12M for opposition research on Donald Trump. Former British spy Christopher Steele produces the famous Trump dossier, the unverified and salacious document which the FBI uses as their basis for obtaining a FISA warrant to spy on Carter Page, a low-level Trump campaign advisor.

In May 2016, George Papadopoulos, a second low-level Trump campaign advisor, has drinks in a London bar with Australian diplomat, Alexander Downer. He tells Downer that an operative connected to the Russian government has told him the Russians have “dirt” on Hillary Clinton in the form of emails. Downer notifies the FBI of this conversation two months later, in July 2016.

At some point in 2016, an FBI asset is placed inside the Trump campaign to more efficiently monitor his activity. They are searching for something, anything to discredit Trump with. We have not yet learned the timing of this infiltration or the identity of this asset. The timing is critical here. The FBI is claiming that the investigation was initiated because of the encounter between Papadopoulos and Downer.

Wall Street Journal reporter Kimberley Strassel broke this news on Friday morning. Please watch her discuss the story on Fox News in the video below.

High-level officials in Obama’s Department of Justice, FBI and State Department, and probably Obama himself, all cooperate with this effort because they know that when Hillary is elected in November, they will all be rewarded for their efforts.

But a funny thing happens and despite their best efforts, Donald Trump wins the election in November and becomes the lawfully elected President of the United States. Their worst fear has been realized.

How could this possibly happen? He is unfit to serve. He is unhinged. He is crude. They must impeach him.

The day after Trump is inaugurated, thousands of women march in Washington and other cities throughout the country wearing pink “vagina” hats to protest his presidency. Liberal fashion designers announce that they would never dress Melania Trump. Liberal pundits direct their columns to just how dangerous this despicable man is. Celebrity award ceremonies become platforms from which to denigrate the new president.

Hillary Clinton writes a book enumerating the reasons for her loss and goes on a worldwide tour explaining “What Happened?” This is unprecedented in presidential election history.

Shortly after Trump takes office, the very “conflicted” Deputy Attorney General Rod Rosenstein writes a memo explaining why FBI Director James Comey should be fired. Trump fires Comey, who gives his memos (of meetings with Trump) to his friend with instructions to leak them to the New York Times. Comey believed correctly that, once the memos became public, there would be cries for the appointment of a special counsel to investigate Trump. His wishes come to pass. Due to the recusal of Attorney General Jeff Sessions, Rod Rosenstein appoints long-time mentor and friend, Robert Mueller, as special counsel.

May 2018: The DOJ and the FBI have been stonewalling. They have ignored repeated Congressional requests and subpoenas for documents.

Regardless, the House and Senate Intelligence committees have been able to discover significant information about the wrongdoings of many Obama-era officials. A thorough, less impartial DOJ Inspector General’s report is expected in early June. Rep. Trey Gowdy (R-SC) attributes the delay in the release date to the fact that new information is being learned every day.

The first cracks in a long and frustrating case have appeared.

The latest revelation was backed up by the August 22, 2017, Congressional testimony of Fusion GPS co-founder Glenn Simpson.

Simpson discussed a conversation he had had with Christopher Steele during which Steele informed him that the FBI had a source inside Trump’s campaign. He said:

When Simpson was asked to identify the inside source, he said: “We had been really careful — I was really careful throughout this process to not ask a lot of specific sourcing questions. There are some things I know that I just don’t feel comfortable sharing because obviously it’s been in the news a lot lately that people who get in the way of the Russians tend to get hurt.”

Simpson said the inside source was independent of sources used for Steele’s dossier.

Very little was made about this part of Simpson’s testimony at the time it was released by Sen. Dianne Feinstein (D-CA) in January 2018. With the revelation that the FBI had placed a mole inside the Trump campaign, it’s significance increases.

It’s become clear that high-level operatives within the Obama government conspired to destroy the presidency of a lawfully elected president, one who has accomplished more in his first 16 months of office than most do in a full term. The truth is starting to come out. The fallout from this conspiracy and the effort to cover it up will dwarf the Watergate scandal.