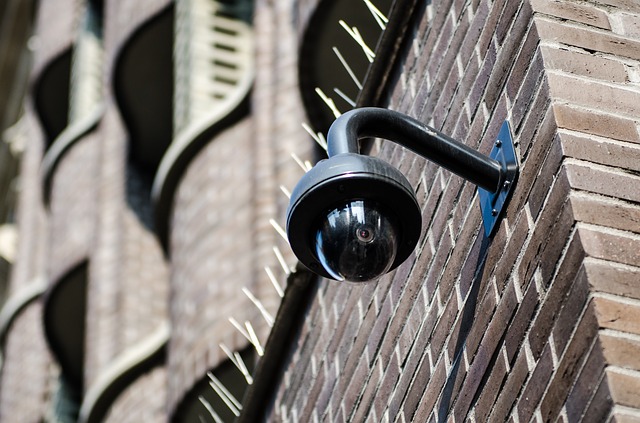 From The College Fix:

After the Massachusetts school installed 400 security cameras, the weekly rate of people reporting bias and hate crimes there dropped by a whopping 93 percent.

During an 11-week period during the fall 2017 semester there were 23 incidents reported. Since the cameras were installed, there’s only been three complaints.

[…]The vast majority of the incidents last fall were racists notes slipped under students’ doors or left in mailboxes, as well as racist vandalism and racial slurs “overheard” by others. Some anti-Semitic graffiti has also been reported.

During the spree of reported hate and bias incidents, there was much racial unrest and protests on campus. The cameras appear to have helped nip all that in the bud.

[…]“The cameras have certainly augmented our existing security on campus. Plus, an increase in diversity and inclusivity educational programming has taken place over the last several months, led by the areas of Academic Affairs and Student Life. Such programming has resulted in productive discourse and conversation on these important topics,” [school spokesperson Tricia Oliver] said. “What we have seen, is a greater sentiment of unity.”

[…]It’s unknown whether all of the allegations were legitimate bias incidents or hate crimes — or if some were hoaxes perpetrated to advance a narrative.

The most serious allegation was lodged in early November and was listed as “a student reported a physical assault with racist language directed at her.” No one has been arrested or charged in that incident.

No doubt the violent, unhinged, virulent racists on campus moderated the behavior due to the cameras and diversity training and these “hate incidents” weren’t hoaxes for attention.