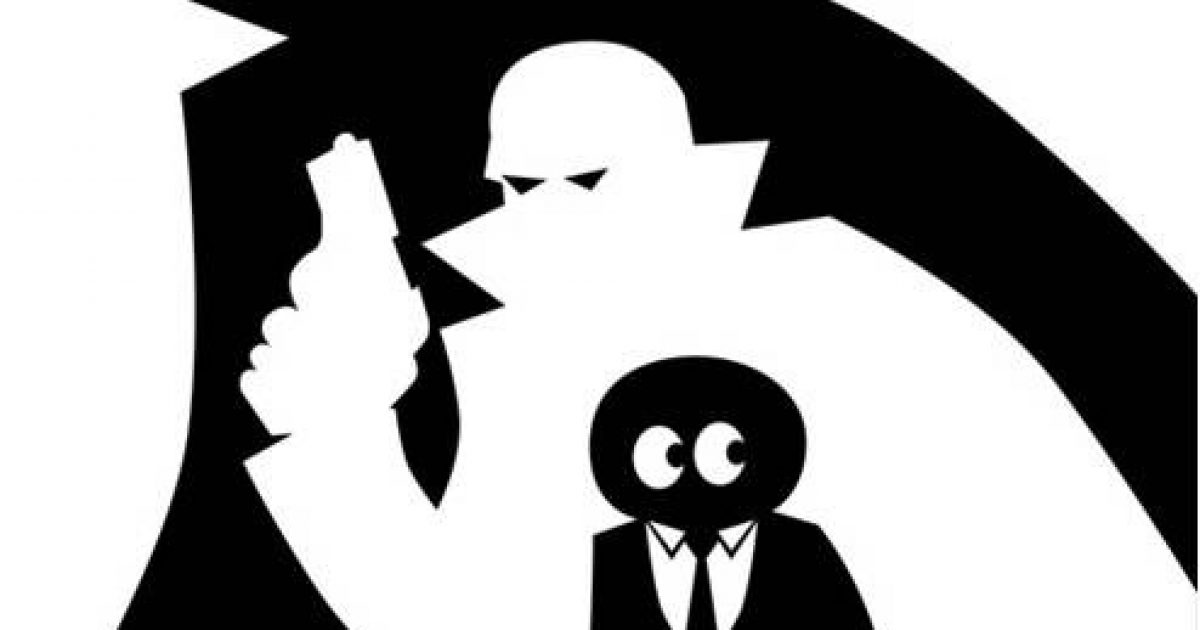 has a theory that low-level Trump campaign advisor, George Papadopoulos, may have been used as an unwitting “patsy” by opponents of then-candidate Donald Trump.

An informant with ties to Putin approaches Papadopoulos telling him that the Russians have “dirt” on Hillary Clinton in the form of emails. A second informant repeats this information at a later date. Because Papadopoulos hears the same information from two different sources, he now believes it. Then, he is invited for drinks in London by Australian diplomat Alexander Downer, who proceeds to ply Papadopoulos with cocktails, which loosen his tongue and he tells Downer about the two encounters. Downer notifies the FBI two months later.

It is actually a credible theory. Limbaugh calls Papadopoulos an “eager beaver.” He is unsophisticated and unsuspecting. On two separate occasions, he has been approached by operators who tell him the same story. When Alexander Downer, then-Australian ambassador to the U.K. and Clinton supporter, suggests they meet for drinks one evening, he immediately accepts. Wow. He is becoming a mover and a shaker. He feels important.

Papadopoulos’ memory of that evening may be somewhat faulty because of the drinks. Downer is a believable witness.

It’s a perfect set-up. Brilliant even.

Limbaugh lays out the case for this theory in the audio and full transcript below.

He starts by telling us he believes he knows the identity of the spy, but will not divulge it. He says it is a name most of us would not immediately recognize anyway, but he will tell us what the spy has done. He calls this a story of “entrapment.”

“Well, Papadopoulos was entrapped by three people, including the person who is reputed to be the spy. And very simply here’s the Cliffs Notes version of what happened. George Papadopoulos, 24-year-old peripheral member of the Trump foreign policy campaign team. He was a nothing. He was a nobody, which made him a perfect mark. He was a young guy who wanted to go places.”

“The spy, the operative, sent this guy from the U.K., sent this guy an invitation to write a paper on things about Turkey and Cyprus and some other things, offered to pay him $3,000, and his plane ticket to the U.K.”

“Before that happened, another operative had informed Papadopoulos that the Russians had Hillary Clinton emails. Papadopoulos did not independently know this. He was told this by a Russian spy or a person connected to the Russians whose name is Mifsud. Mifsud operates with the person thought to be the FBI’s informant on the Trump campaign and the Australia ambassador.”

“So some months before Papadopoulos was offered this research paper and speech by the informant, he was paid three grand for it and his plane ticket to Europe, sometime before that this Mifsud guy happened to see — Papadopoulos was set up and targeted. And he was told, “By the way, Russians have 3,000 or a bunch of Hillary emails, thousands of Hillary emails.” Papadopoulos keeps it close to the vest, doesn’t say anything about it, but thinks it’s really cool that somebody’s letting him in on things.”

“They planted that news with him to set him up. Folks, this is entrapment like you cannot believe. So Papadopoulos, when he’s given this offer of $3,000 to do a lecture and write a report by the FBI’s informant, he already knows because he’s been told by this Mifsud fellow that the Russians have thousands of Hillary e-mails.”

“ So when he is summoned — and Papadopoulos himself says his invitation to write this paper and come to the U.K. and be given $3,000 came out of the blue. He couldn’t figure it out, why me, he was asking himself. But he accepted and he went over. He met with the informant, and during a conversation the informant said, “George, do you remember, does it ring a bell, the Russians have thousands of Hillary emails? Do you remember this?””

“So now Papadopoulos is hearing it for the second time. But he doesn’t know that he’s talking to an informant for the FBI, a, quote, unquote, spy. So after that, the informant gets hold of the Australian ambassador and suggests to him that he meet Papadopoulos at a London bar, which happened. Papadopoulos gets liquored up, gets drunk, this is factually known, it’s been reported, and Papadopoulos starts bragging to the Australia ambassador, “Hey, did you know that the Russians have thousands of emails?”

“Papadopoulos passed this information along as though it were his own. He was just trying to fit in. He was just trying to be a big guy. Papadopoulos telling this story to the Australia ambassador is what triggered this as news. Papadopoulos did not independently know this. He was fed this information. He was used to be a Trump campaign official to make the statement to the Australian ambassador who could then report to the FBI, DOJ, that a member of the Trump campaign has been saying that the Russians have thousands of Hillary’s emails.”

“The whole thing was a setup. It was perfect entrapment 101. When Papadopoulos was questioned about this by the FBI, he lied about some things, and that’s why Mueller indicted him, convicted him, and he was found guilty of lying to the FBI because at some point he realized what was going on.”

“Now, the important thing to remember here is that Papadopoulos was a peripheral member of the Trump campaign. He didn’t know anything officially. He wasn’t close enough to anybody to know anything. He’s 24, 25 years old, whatever, but he never had day-to-day contact with Trump. He didn’t have day-to-day contact with the Trump campaign foreign policy team, none of that. He was targeted because he was a young, eager beaver. He was targeted and he was set up and he was entrapped.”
“The informant and Mifsud implant the news with Papadopoulos that the Russians have thousands of Hillary emails. He’s hearing this essentially from people working — unbeknownst to him — with the FBI and the DOJ. So he gets drunk one night in a bar with the Australian ambassador, which was also set up and passes that information along as though it’s his own and he knows it as a Trump campaign person. That triggered. That provided an opportunity for the FBI/DOJ to say the Trump campaign knew that the Russians had 3,000 or thousands of Hillary Clinton emails.”

“And that’s how that all happened. That’s just one story involving the so-called spy or informant. It’s all trumped up, folks. No pun intended. None of it’s real. All of it was made up. It was simply created to permit an investigation.”

This theory makes a lot of sense and goes a long way toward explaining why Papadopoulos was offered $3000 plus travel expenses to fly to London, write the paper and deliver a lecture. It was odd, to be sure, but the perpetrators of the scheme were sure that Papadopoulos would be far too excited by such an offer to question it too hard.

Papadopoulos’ drunken remarks to Downer constitute what the FBI claims is the reason for initiating the Trump/Russia investigation. It’s only logical to assume that a good amount of planning was involved in its execution. It was important to make it appear as a natural, uncontrived series of events.

Whether Limbaugh’s theory is true or not, the facts of the case are being revealed more rapidly now. Evidence that intentional harm was directed against the Trump campaign and now the Trump presidency, is becoming more and more difficult to refute. Members of the deep state must be starting to feel a bit anxious right about now. As well they should be.