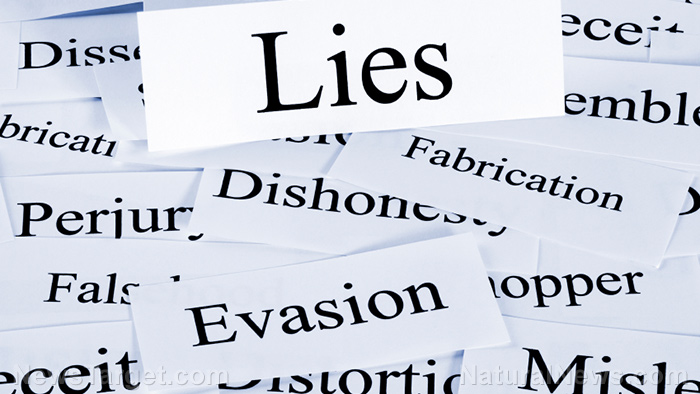 (Natural News) If the top cancer research agency in the world links one of your products to cancer, what should you do? The responsible thing would be to pull the product from the market and try to get to the bottom of the situation. If you feel they’re wrong, the most obvious course of action would be to produce evidence showing that your product does not, in fact, cause cancer. However, many food industry players affected by the International Agency for Research on Cancer (IARC)’s findings have chosen to attack the group instead, which can only mean one thing: Their products are indeed dangerous, and they can’t prove they’re not.

This is likely why former Kraft General Foods, Inc. scientist James Coughlin wanted to go after the group. In email correspondence with retired Syngenta toxicologist Timothy Pastoor and Monsanto public relations man Jay Byrne, Coughlin said that he had been “fighting IARC forever” and recounted a period during which he criticized the group to a House staffer tasked with stripping U.S. funding from the IARC.

In the emails, he expressed his happiness about the House going after the IARC’s NIH funding, saying, “It’s about time!” Mentioning ingredients like sucralose and aspartame, he suggested they all get together and devise a way to “expose” the international cancer agency, saying “IARC is killing us!”

We also saw this happen with glyphosate, a chemical found in Monsanto’s popular Roundup weed killer. When the group labeled it as being “probably carcinogenic to humans” in 2015, Monsanto went after them. The IARC reported that there was “limited evidence of carcinogenicity in humans for non-Hodgkin’s lymphoma” and they also said there was “convincing evidence” it caused cancer in animals. Monsanto suddenly found itself facing lawsuits from cancer patients and farmers alike.

So what did they do in response? Did they come up with proof that glyphosate is safe and the IARC is wrong? No. Instead, they went after the group with some of their favorite tools: smear campaigns, misinformation, and propaganda.

As a matter of fact, they started preparing their attack ahead of the decision being handed down, enlisting lobbyists, PR experts and scientists to orchestrate an outcry over the classification before it even happened – which means they must have known the decision would not go their way because the truth is not on their side.

According to internal company emails, Monsanto launched a concerted effort to discredit the IARC. They tried to have reporters and scientists plant seeds of doubt by claiming the IARC’s report was based on incomplete information – something that was later shown to be untrue.

Then, they used their political clout to enlist the help of the chairman of the House Committee on Science, Space & Technology, Rep. Lamar Smith, to open up a hearing that directly attacked the IARC’s world-class scientists.

Cancer is now the second-leading killer in the United States. Given how difficult it can be to treat, prevention is essential, and that starts with identifying the things in our lives that can cause cancer so we can avoid them. That’s why it’s disheartening to see companies and even lawmakers going out of their way to discredit the good work of respected scientists who are trying to help stem this deadly problem simply because their findings could hurt their bottom line.