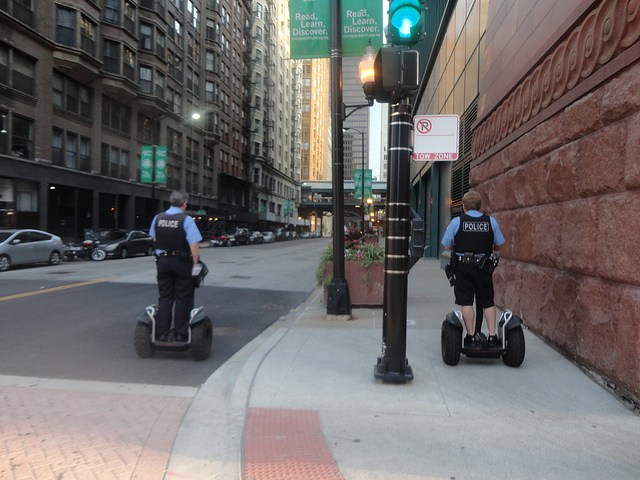 CHICAGO (INTELLIHUB) — There is a war taking place right here on the streets of America bigger than the current war in Israel but you wouldn’t know it because the mainstream media hardly covers it.

In just the past week alone over 50 people were shot on the streets of Chicago and many others this year as the wave of violence seems to be endless and nothing is being done about it.

It appears President Donald Trump is even asleep at the wheel when it comes to Chicago and no one knows why. What is being run through the city? Why the violence?

Moreover, an ATF agent was shot in the face on Friday while working in a dangerous part of the city which prompted the police chief to send reinforcements. In turn, he police chief’s actions prompted residents of the city to become angry after they realized hundreds of agents were searching for a cop killer and not suspects who have killed city residents.

“Just because you are wearing a badge it matters more?” One resident asked. “How do you think that makes us feel?”

To top it all off, a $60,000 reward is being offered for information leading to the arrest of the person or persons responsible for the agent’s murder.