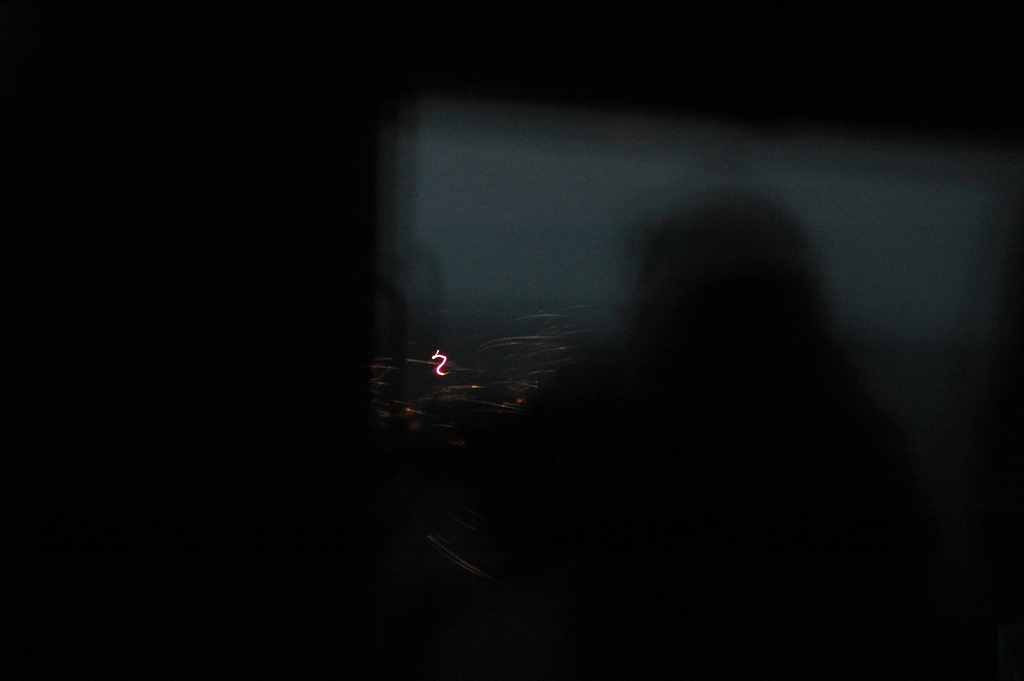 LAS VEGAS (INTELLIHUB) — A survivor of the 1 October massacre filed a report with the Las Vegas Metropolitan Police Department on the day after the shooting in which she describes hearing a helicopter aloft above as the shooting started.

“While attending the Rt. 91 Harvest Festival, I heard what I thought was a helicopter and people were immediately yelling ‘get down!,’” the survivor explained in her report.

The thing is, at the time the shooting started, no helicopters were shown on the radar as being in the vicinity which signifies that some kind of black operation was likely taking place that night, as previously reported by Intellihub.