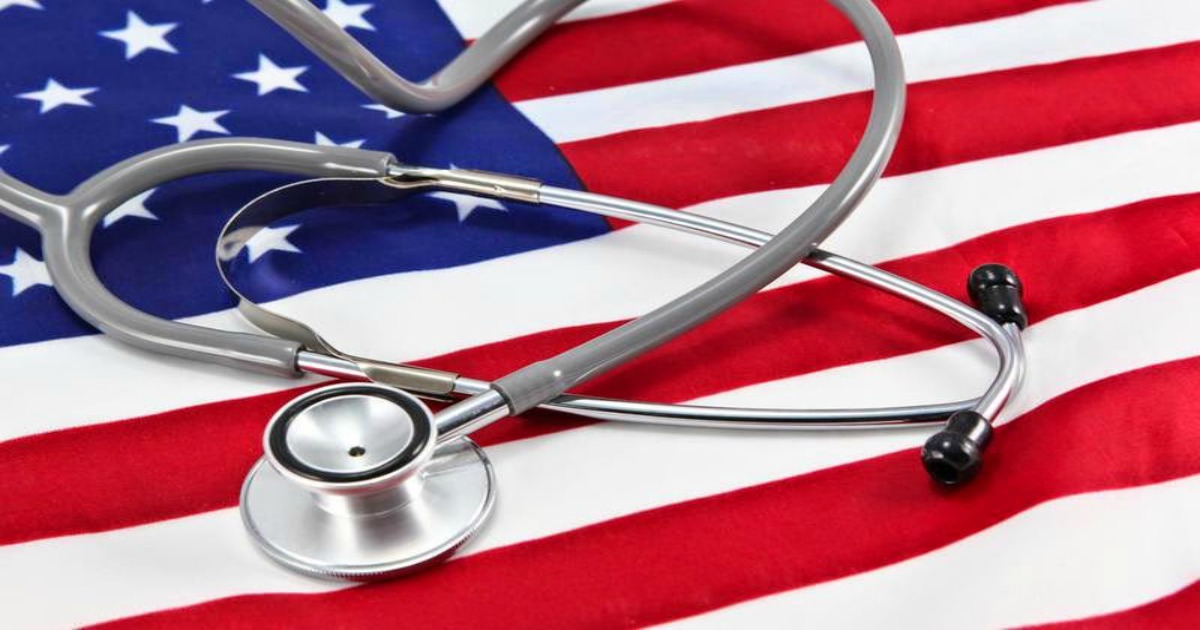 Imagine a Congressional hearing held before media cameras, with reporters all over the US and Europe ready with shocking articles about one of the leading causes of death—

SENATOR: Sir, I have the numbers in front of me. How can you keep this secret from the public?

FDA COMMISSIONER: It’s not a secret, sir. Many experts know about it.

SENATOR: I’m looking through the trillion-dollar federal budget. I’m looking for the money allocated to fix this horrible situation. Where are those funds?

I know major media won’t investigate medically-caused death numbers, because I’ve published reports for years, and I’ve contacted news people with the facts; and nothing happens.

So we begin with a few citations.

July 26, 2000, Journal of the American Medical Association; author, Dr. Barbara Starfield, revered public health expert at the Johns Hopkins School of Public Health; “Is US health really the best in the world?”

Starfield reported that the US medical system kills 225,000 Americans a year. 106,000 as a result of FDA-approved medical drugs, and 119,000 as a result of mistreatment and errors in hospitals. Extrapolate the numbers to a decade: that’s 2.25 million deaths. You might want to read that last number again.

I interviewed Starfield in 2009. I asked her whether she was aware of any overall effort by the US government to eliminate this holocaust, and whether she had ever been contacted by any government agency to consult on such an effort. She answered a resounding no to both questions.

Here is another citation: “Anticoagulants cause the most serious adverse events, finds US analysis,” BMJ June 7, 2012 (BMJ 2012:344:e3989). Author, Jeanne Lenzer. Lenzer refers to a report by the Institute for Safe Medication Practices: “It [the Institute] calculated that in 2011 prescription drugs were associated with two to four million people in the US experiencing ‘serious, disabling, or fatal injuries, including 128,000 deaths.’”

The report was compiled by outside researchers who went into the FDA’s own database of “serious adverse [medical-drug] events.”

Here is another citation: The article is, “The Epidemic of Sickness and Death from Prescription Drugs.” The author is Donald Light, who teaches at Rowan University, and is the 2013 recipient of ASA’s [American Sociological Association’s] Distinguished Career Award for the Practice of Sociology. Light is a founding fellow of the Center for Bioethics at the University of Pennsylvania. In 2013, he was a fellow at the Edmond J. Safra Center for Ethics at Harvard. He is a Lokey Visiting Professor at Stanford University.

Donald Light: “Epidemiologically, appropriately prescribed, prescription drugs are the fourth leading cause of death, tied with stroke at about 2,460 deaths each week in the United States. About 330,000 patients die each year from prescription drugs in the United States and Europe. They [the drugs] cause an epidemic of about 20 times more hospitalizations [6.6 million annually], as well as falls, road accidents, and [annually] about 80 million medically minor problems such as pains, discomforts, and dysfunctions that hobble productivity or the ability to care for others. Deaths and adverse effects from overmedication, errors, and self-medication would increase these figures.” (ASA publication, “Footnotes,” November 2014)

The statistics I’m quoting reveal a problem on the level of a tsunami sweeping across the whole of America and Europe.

The obvious reason: their big-spending pharmaceutical advertisers would drop them like hot potatoes.

But there are other reasons.

Every medical bureaucrat or medical shill or medical expert who jumps aboard the media train, to assure the public that drugs and vaccines are remarkably safe, is sitting on the time bomb I have described above.

This is a key, key fact. If this bomb were widely recognized, who would continue to believe these professional pundits? Who would accept anything they say? How could they possibly sustain their credibility?

Every single pronouncement, on any subject, issued via the medical cartel’s Ministry of Truth would fall on disbelieving ears, and only increase general outrage.

Mainstream reporters and editors and publishers are well aware that telling the truth and continuing to pound on it would undermine a basic institution of society.

The media are there to give credibility to society and its structures. That’s why they’re called “major” instead of “minor.”

When hard rains fall, the media are there with an umbrella to hold over organized society’s head. To walk away in the middle of a downpour would leave the status quo unprotected.

“Defending the Crown” is another way to put it. The King may make mistakes, he may commit heinous offenses, but he is the King, and therefore his position must remain secure.

Young journalists learn this point quickly. If in their zeal, they cross the threshold and attempt to expose a central myth, fairy tale, legend, they’re put back in their place. They absorb the message. Journalism has limits. Certain truths are silent truths.

Over the years, I’ve talked to reporters who are solidly addicted to obfuscations. Like any addict, they have an army of excuses to rationalize their behavior.

The medical experts are worse. Their pretense of idealism knows no limits, and is matched only by their claim to bullet-proof knowledge.

When you peel the veneer away, they are enablers, persons of interest, co-conspirators.

There is nothing quite like a high-minded, socially-positioned, card-carrying member of the King’s circle of protectors. The arrogance is titanic. Because what is being hidden is so explosive.

225,000 deaths a year at the hands of modern medicine. Two to four million maimings. 2.25 million deaths per decade. The Crown is responsible.

And yet it is the duty of the Crown to make his subjects feel safe and protected and even loved.

No wonder he needs such a large army of trained helpers in and around the press.

But their monopoly is breaking down.

We’re at the beginning of a new breakout level of truth. It’s called independent media.