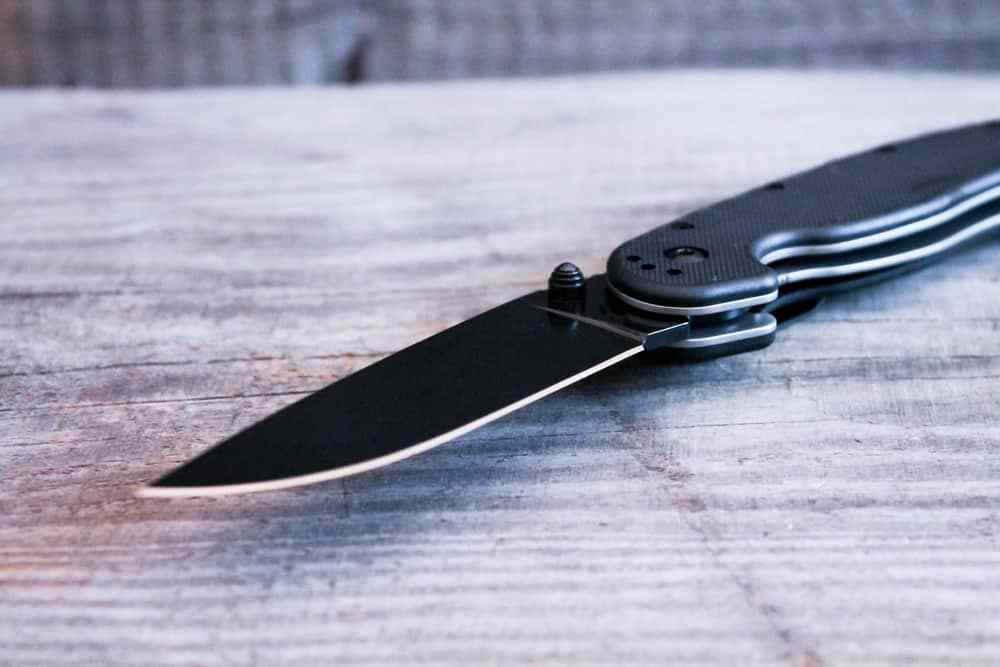 In your child’s classroom. But dare to speak out and you will be publicly humiliated and defamed as an xenophobic racist (Islam is not a race).

Several elementary school children were threatened by a boy with a migrant background in Ried, Austria. The case went public after Austria’s OÖN received a letter from worried parents about the incident.

The Turkish boy, who is only nine years old, threatened other school children with a knife and said that it is his job to kill people and god had commanded him to do so.

Alois Ebner, spokesman for the public prosecutor’s office Ried, confirms the incident to OÖN. It occurred in mid-April. However, the incident did not happen at school, but on a footpath in the city of Ried.

According to Ebner, the only nine-year-old boy with Turkish roots said he found an old kitchen knife on his way home from school. He admits that he threatened a somewhat older child, saying that he had been teased, but that he “did not mean the threat seriously.”

The school of threatened children confirmed the incident on OÖN request. Director Irene Horn says that the endangered children from the first NMS class have confided in a teacher and that they have handed over the knife they took after the incident.

A punishment does not threaten the nine-year-old. The final report is nearing completion and when the boy is not convicted, the case will be closed. The investigation has not revealed that he was instigated by his parents to do so. “The Youth Welfare Office receives the final report from us”, says Alois Ebner.