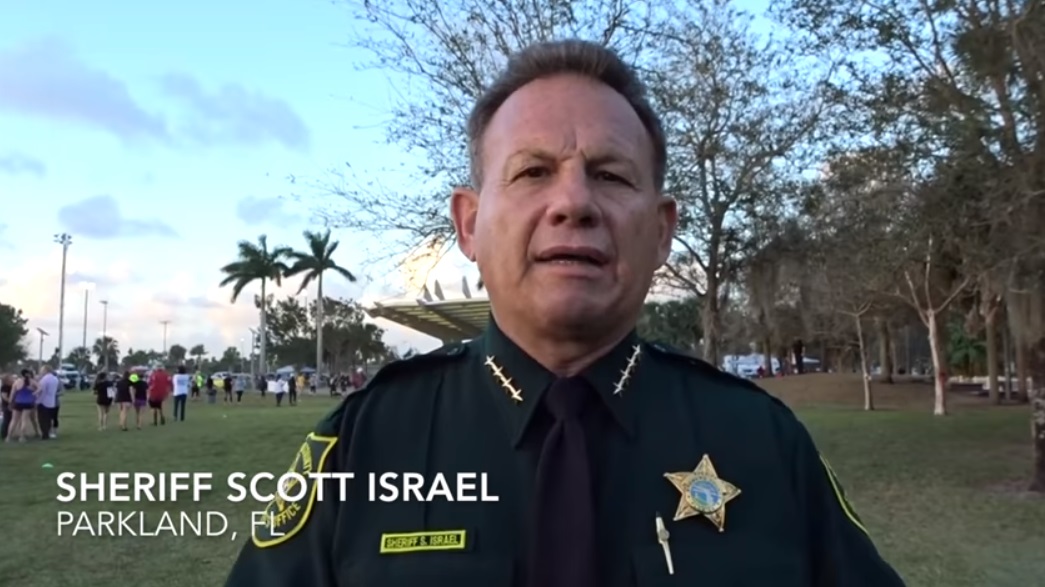 (Natural News) At a time when parents and residents of Marjory Stoneman Douglas High School in Parkland, Fla., are craving answers following one of the worst school-related mass murders in U.S. history, officials there are responding like typical Leftists.

They lie. They distort reality. They give misleading statements. They sue to keep certain information — like surveillance video from the Valentine’s Day killings — under wraps.

This is how the Left operates; in the shadows. Averse to transparency and arrogance, parents and residents of a stereotypical American public school district are finding out first-hand what it means to completely lose control over their public education system.

As reported by the Sun Sentinel, which has been all over the Parkland school story, the most recent lie told by district officials — in this case, school Superintendent Robert Runcie — is that the alleged shooter, Nikolas Cruz, was not referred to an Obama-era ‘disciplinary’ program called PROMISE, which effectively shielded him from arrest and prosecution.

Cruz was referred to the program, as NewsTarget reported:

Known as the PROMISE program, the policy, implemented by Obama, was offered up as a way to help combat “systemic racism” in the public school system – a government response to the supposedly disproportionate number of “minority” students compared to “non-minority” students who were being arrested on school campuses.

As a Jewish student with a Hispanic last name, Parkland shooter Nikolas Cruz was reportedly admitted to Obama’s PROMISE program after an incident in which he committed vandalism at his former school, Westglades Middle School.

By protecting him from any prosecutable crimes, MSD high school officials essentially aided and abetted the murders he would go onto commit, allegedly, because failing to allow him to be convicted meant he was still free to buy the very gun he used in the shootings. (Related: School resource officers BROWBEAT ‘pro-Second Amendment kid’ Kyle Kashuv after pulling him out of class.)

As the Sun Sentinel notes, though, that lie “fits a pattern” of similar untruths and half-truths told by school officials. And it also fits a larger pattern of opaqueness:

The district is fighting in court against the release of school surveillance video. It flatly refused to issue any records regarding the shooting to the news media, in a possible violation of the state’s open-records law. Superintendent Robert Runcie has blocked critics, including parents, from his Twitter account. More than two months after the shooting, a Broward Sheriff’s detective told a state commission on school safety that he was still waiting for the district to provide all of Cruz’s disciplinary records.

“It would appear that the district is more interested in protecting their programs than they are the students and teachers in our schools,” Ryan Petty, whose 14-year-old daughter, Alaina, was killed by Cruz during his rampage through the school, told the Sun Sentinel.

“As a father, I would ask the district to please be completely transparent so we can make sure this doesn’t happen to any other children in any other schools in Florida.”

Runcie said the district is doing just that — complying with authorities’ requests for information as soon as the data can be gathered. So, are the parents just wrong? Is the sheriff’s department mischaracterizing the situation?

Andrew Pollack, who lost his daughter Meadow to Cruz’s bullets, is upset and confused as to why the district is slow-walking documents to police. He said he asked a Broward Sheriff’s detective at a recent meeting of a state commission established to improve school safety if the department had all of Cruz’s records yet.

The answer stunned him.

“I believe that some of the items we are seeking to get from the school board, we have received some,” Detective Zachary Scott said. “But I do not believe we’ve received everything yet.”

“There’s no honesty at all.”

Stay current on this and other school shootings at Shootings.news.