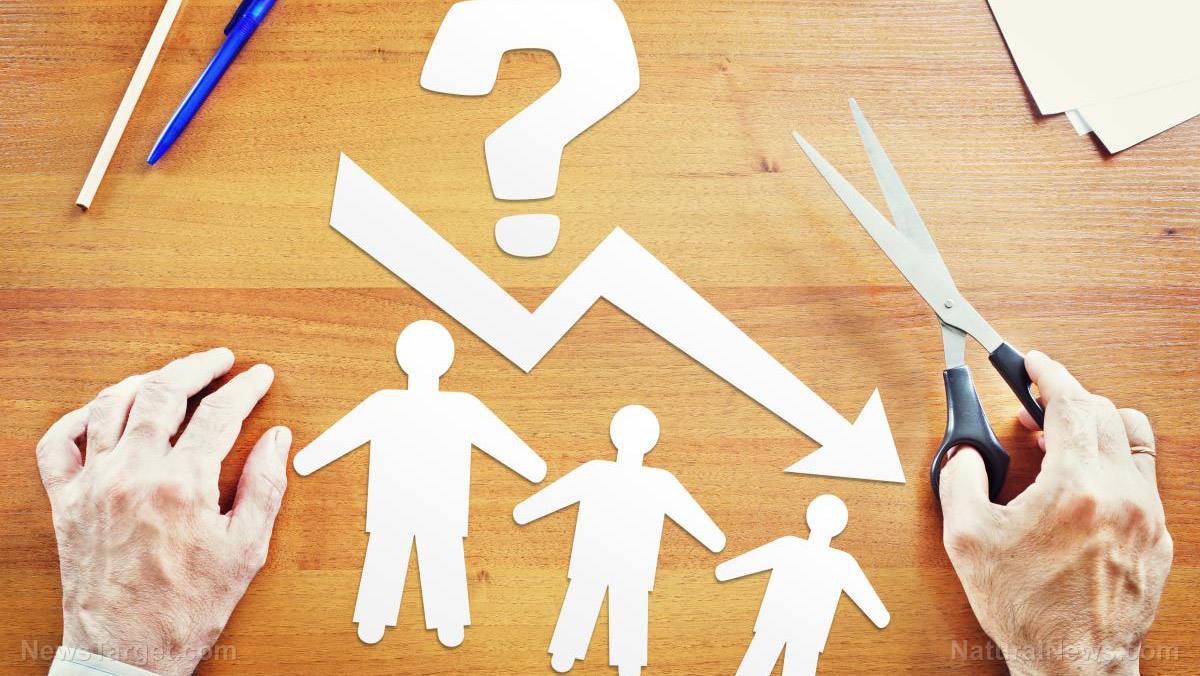 (Natural News) Ever wonder why governments allow so much deadly pollution to be dumped into food, water and soils? Part of the real reason may surprise you: Governments no longer want people to live long enough to collect entitlement benefits, and allowing the contamination of everything with death-inducing substances actually saves governments money by accelerating the death of citizens.

This is all covered in my video, below. Here’s a brief introduction:

Three generations ago, governments wanted more people to run the factories, settle rural lands and generate economic productivity that could be siphoned off by the political elite. Over time, continued promises of entitlements such as social security, Medicare, pensions and welfare payouts caused large populations to become financial burdens to the sustainability of those same governments. As a result, governments now want to kill off their own citizens in order to prevent their own financial collapse by drastically reducing entitlement payouts.

In other words, populations of entitlement beneficiaries have become such an enormous threat to the fiscal sustainability of governments that many governments simply cannot remain financially viable if the “entitlement class” of non-producers continues to expand. The situation has become so dire that many governments are now actively seeking to initiate early deaths off their own citizens before those same citizens can collect pensions, social security and other “entitlement” benefits.

How, exactly, do governments contribute to the early deaths of their own citizens? It’s simple: poison them through “allowed pollution” of the water supply, food supply, health care interventions (such as infertility-laced vaccines) and electromagnetic radiation vectors (5G, Smart Meters, etc.). This systematic poisoning results in early deaths that just happen to coincide with substantial financial savings among government entities that cease such payments upon death.

Death-inducing pollution, in other words, has become the government’s best friend in terms of saving money and staving off a financial collapse.

In essence, governments only want you to live while you’re paying taxes, but the day you become a net consumer of government benefits, they would much rather you just die. In fact, they might just help it along through a variety of vectors that deliberately expose the population to death-inducing chemicals, ionizing radiation and malnutrition leading to early death.