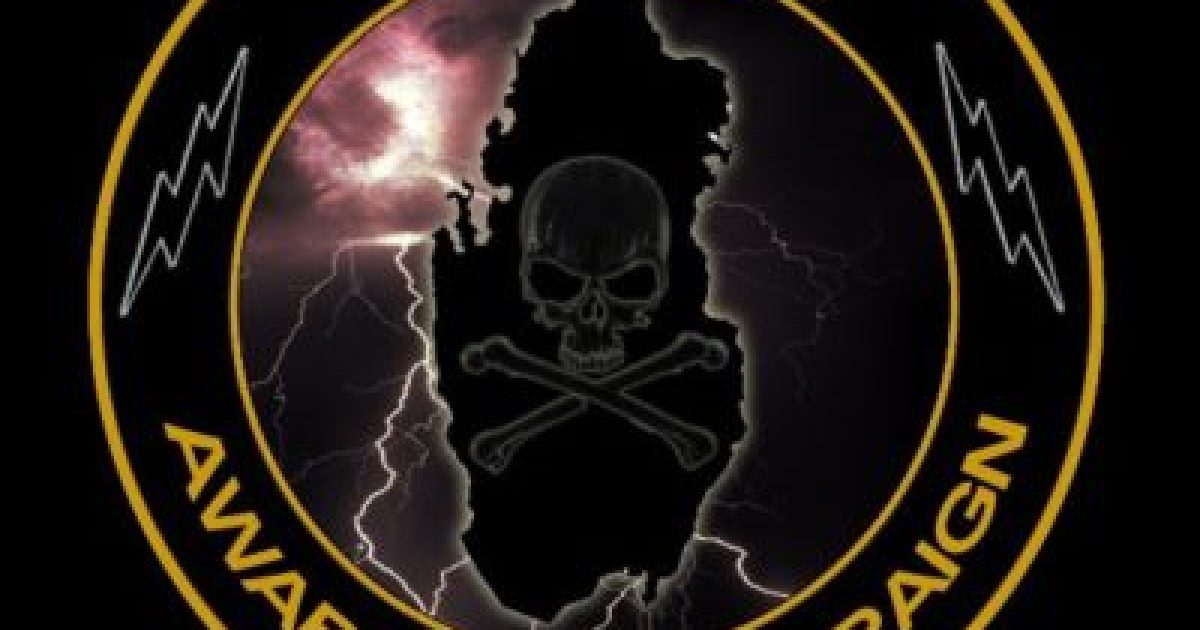 Nothing and no one is safe from the global jihad. And while the whole of the left and the Democrat party is owned lock, stock and barrel, the right and the GOP are not far behind.

Qatar is arguably the preeminent sponsor of terror in the world today. It is a benefactor of the genocidal armies of ISIS, al Qaeda, and Boko Haram; it is involved in Taliban narcotics trafficking through a relationship with the Pakistani National Logistics Cell; and profits from operating a virtual slave state. Qatar is involved in terror operations from Nigeria to Gaza to Syria to Iraq.

Will Chris Ruddy sell out to the owner of viciously antisemitic, jihad-supporting terror TV  of al Jazeera?

The tiny Persian Gulf nation of Qatar – one of the wealthiest countries in the world on a per capita basis, thanks to enormous oil and natural gas reserves – has become one of the most harmful influences in the Middle East and a key supporter of terrorist groups.

Will Newsmax register as a foreign agent under U.S. laws, according to multiple sources familiar with the situation.

“The Qatari government has provided sanctuary to various members of jihadist organizations, namely the Taliban, al-Qaeda, Hamas, and the Muslim Brotherhood, allowing some of them to establish official offices on its territory.

The Qatari government is seeking to acquire a $90 million stake in the conservative media outlet Newsmax, which is owned by U.S. President Donald Trump ‘s close friend Chris Ruddy, according to Politico. The development brings to light a recent change in Newsmax’s coverage of Qatar.

Qatar is a leading funder of terrorist groups that target Israel, including Hamas . It has also forged close ties with Iran, the world’s leading state sponsor of terror and a country whose nuclear program is consistently identified by Israeli leaders as the most serious existential threat to the Jewish state.

Trump decried Qatar’s terror ties in the early months of his administration, tweeting in June 2017: “During my recent trip to the Middle East I stated that there can no longer be funding of Radical Ideology. Leaders pointed to Qatar – look!”

Last year, Newsmax headlines related to Qatar focused on the same message, including opinion pieces that attacked Qatar for its investments in terrorism and criticized U.S. Secretary of State Rex Tillerson for his support of the Gulf nation.

Yet in recent months, Newsmax has regularly published more sympathetic news and opinion coverage on Qatar. A report from last month, “Qatar’s Emir Promises to Step Up Ties, Invest Up to $250 Billion in US,” describes “a widely praised week-long trip of the Qatar leader to the U.S.,” and states that such praise “reached all the way to media outlets in the Middle East.”

When approached for comment regarding Qatar’s reported interest in purchasing a stake in Newsmax, Ruddy told Politico, “This is all false.”

Qatar’s reported bid for Newsmax ownership aligns with the Gulf state’s longtime pattern of investing in and buying media outlets to advance its foreign-policy agenda. Experts say that Qatar has intensified this campaign amid its ongoing dispute with Sunni Arab states such as Saudi Arabia, the United Arab Emirates, Bahrain and Egypt, who have severed diplomatic ties with Doha due to its funding of terror and its close relations with the Shi’a power of Iran.

“Qatar’s reported effort to purchase a stake in Newsmax is not surprising given Doha’s persistent effort to gain political leverage through media outlets — an effort that began with al-Jazeera but has expanded to include a host of other websites and tv stations,” Jonathan Schanzer, senior vice president at the Foundation for Defense of Democracies told JNS. The effort to gain a stake in Newsmax is interesting because it is a U.S.-based site with apparent connections to the world of Trump. Whether or not Doha can translate this into direct politics influence remains to be seen.”

As JNS reported in January, Qatari influence-buying extends to American Jewry. As part of its current PR campaign in the United States, Qatar has contracted with Nick Muzin, former deputy chief of staff for Sen. Ted Cruz’s (R-Texas) presidential campaign, in an effort to bring Jewish conservatives and other Israel advocates on trips to Qatar.

As a result of this campaign, recent Jewish visitors to Qatar include famed attorney Alan Dershowitz, Zionist Organization of America President Morton Klein, CEO of the Orthodox Union Kosher Division Rabbi Menachem Genack, Conference of Presidents Executive Vice Chairman Malcolm Hoenlein and other leaders. In January, Dershowitz penned a Newsmax oped (“Why Is There Opposition to a Qatar Investigation?”) in which he responded to critics of his newly sympathetic stance on Qatar.

It has been reported that the architect of Qatar’s PR campaign in the Jewish community and throughout America is Sheikh Mohammed bin Hamad, the younger brother of Emir of Qatar Sheikh Tamim bin Hamad Al Thani. Sheikh Mohammed is also overseeing Qatar’s talks to purchase a stake in Newsmax, according to Politico’sreport.

Sheikh Mohammed is the managing director of the Supreme Committee for Delivery and Legacy, the organization responsible for developing infrastructure and overseeing planning for the 2022 World Cup.

His longshot bid to secure Qatar’s hosting of the major international sporting event succeeded amid allegations of systematic bribery and graft, as well as international human-rights groups’ repeated expression of concern about the dangerous labor conditions facing Qatari construction workers on the project, which have already resulted in thousands of deaths.