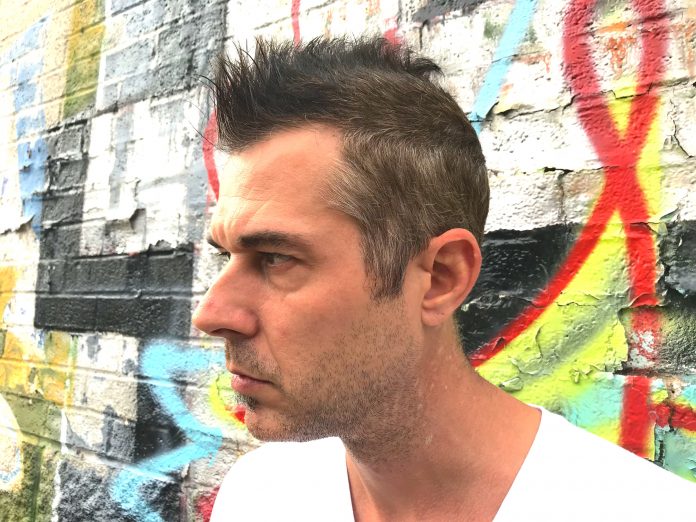 (INTELLIHUB) — In what can only be presumed to be a audacious act of extortion, Twitter appeared to have allowed Google to force a data scrape of Intellihub Founder and Editor-In-Chief Shepard Ambellas’s iPhone by holding his account features hostage early Sunday morning following several racy tweets made by Ambellas in regards to the Las Vegas Shooting.

It all started when the highly-popular and extremely controversial alternative media gurutweeted the following late Sunday night: “In this story you will find that the man on a “mission” is likely also tied to communications from the night of the #LasVegasShooting! #MKULTRA #CIA #PSYOP #GunControl”

In this story you will find that the man on a "mission" is likely also tied to communications from the night of the #LasVegasShooting! #MKULTRA #CIA #PSYOP #GunControl https://t.co/cYiW0PGH3d

Shep quickly followed up with another tweet which read: “Let that sink in.”

Twitter jumped in Sunday morning and issued a pop-up message that took over Ambellas’s smartphone screen altogether. The message read “We’ve temporarily limited some of your account features.”

The message went on:

Your account appears to have exhibited automated behavior violating the Twitter Rules. You can use all of Twitter’s features once you complete the following steps to confirm you are the account owner.

When you tap ‘start,’ Google may collect and use information about you, your device, and browser.

The apparent force-fed extraction of Ambellas’s iPhone data prompted the provoked editor-in-chief to relentlessly fire back into Twitterland like a drunken banshee : “Twitter just said I was a bot then forced a data scrape of my iPhone! #WTF??? @Jack @Twitter #Lawsuit coming!”

Twitter just said I was a bot then forced a data scrape of my iPhone! 📲 #WTF??? @Jack @Twitter #Lawsuit coming! pic.twitter.com/V9x05SQwqx

Withal, once the initiation of the scrape authorization and CAPATCH test were complete, Twitter reinstated Shep’s account to its status and issued the following message: “You can use all the features of your Twitter account again.”

Read Now:  America as a System