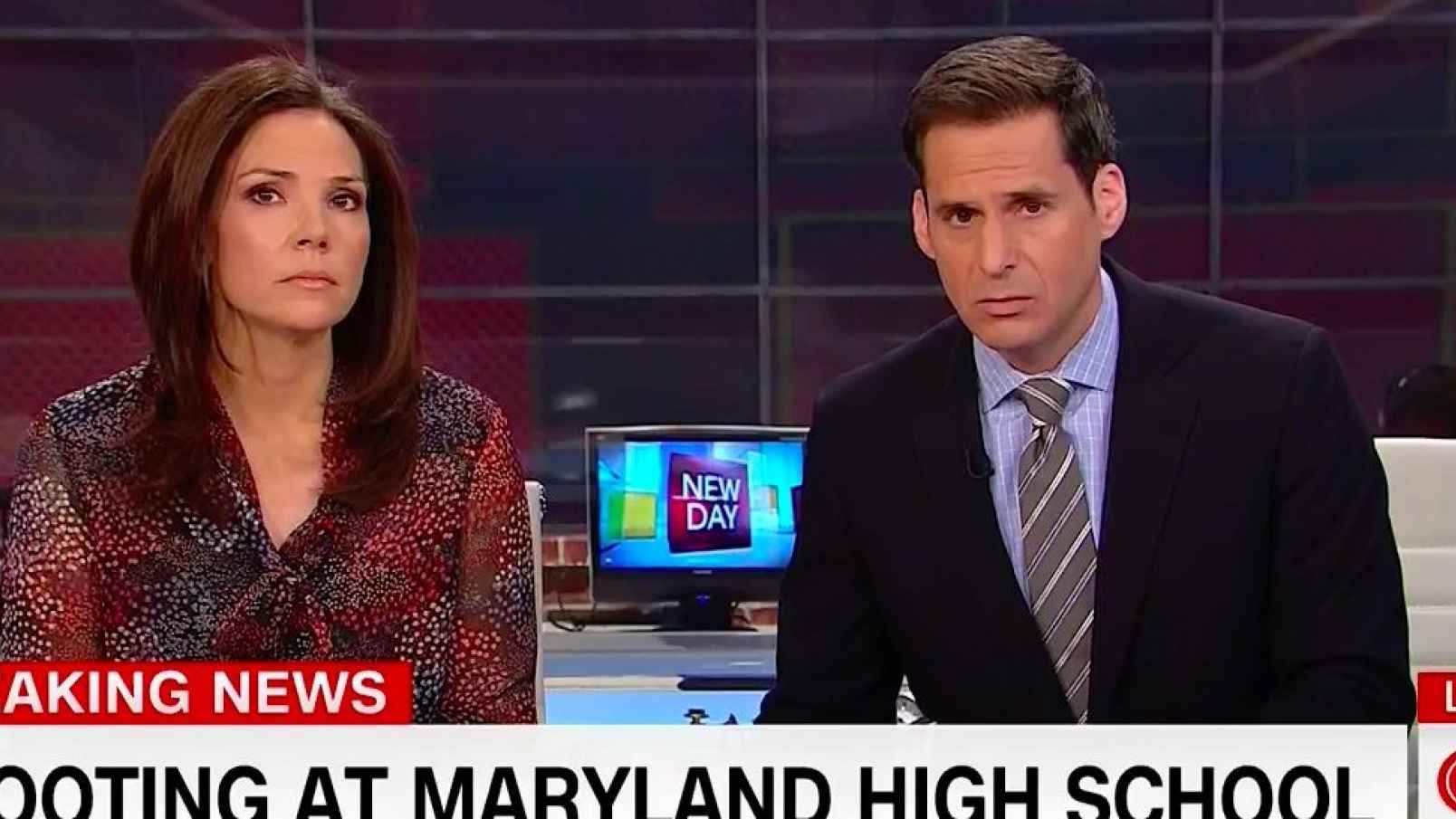 CNN is out front touting its claim that there have been 22 school shootings or 1 a week. This is fake news. As usual.

But let’s assume that it was true.

What would cause a spike in school shootings? It’s not firearms availability.

If anything there’s been a crackdown on that regard across states and the private sector.

The media, however, keeps promoting mass shootings because it wants to push gun control.

As a side effect, intended or not, it creates more mass shootings.

Some 200 years later, German television debuted “Death of a Student”, a six-part series about Claus Wagner, a high school student who commits suicide by jumping under a train. Each episode began with Claus jumping under the train. The series was supposed to teach teenagers that suicide was wrong, but it had the opposite effect.

The real message of “Death of a Student” was the same message as that of Werther Fever, if you kill yourself, lots of people will pay attention to you, and the number of teenage boys killing themselves by jumping under a train increased 175%. Having failed to prevent enough suicides, the show aired a second time. This time fewer people were watching and the suicide rate for teenage boys only went up 115%.

A few years later in neighboring Vienna, suicides went up when they were featured on the front page and fell 75% when they were pushed to the back page, run sans photos and without mention of the word, “Suicide.”

Suicides spike after front page coverage of a suicide. After Marilyn Monroe’s death, 197 more people killed themselves than the statistical norm. Suicides rise even after fictional suicides on soap operas. And murders are also influenced by the coverage of real and fictional murders.

Ideas are more powerful than weapons. Weapons can kill a man, but ideas can cause a man to kill. Nevertheless, the United States is a country built on the premise that ideas and weapons should be available to all. We are a country with high capacity magazines of both kinds.

There were brief intermittent efforts to push back against it by not naming the shooter. But the media couldn’t even keep to that.

The suicide cluster is a well-known phenomenon in psychology. And it’s been widely documented that a number of the mass shooters admired and studied each other.

If you want a Typhoid Mary for school shootings, look no further than Columbine. The media glamorized the killers. Michael Moore jumped on the bandwagon. And the rest is history.

We can’t criminalize ideas, but the spectacle of the very corporations and media personalities who are causing these deaths lecturing us self-righteously on the need to give up the Bill of Rights is truly repugnant.