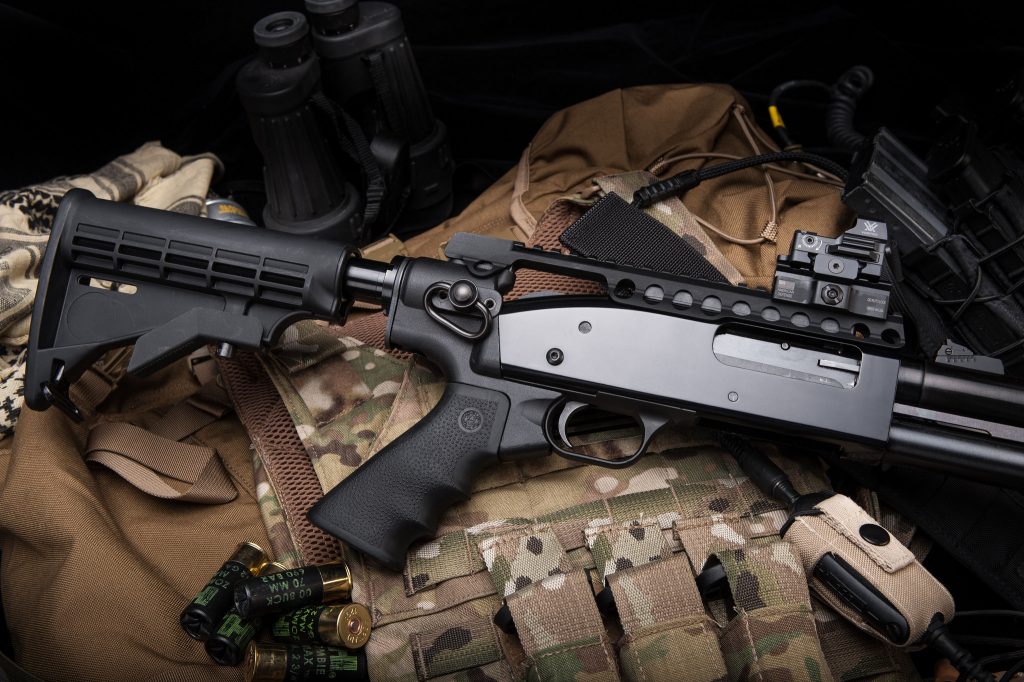 (INTELLIHUB) — In an early 2018 piece, Mises Wire editor Ryan McMaken pointedly articulates the fact that official U.S. government documents indicate a decline nationally in homicides and school shooting since the 90’s which means that schools are actually far safer today than they were over two decades ago. However, Democrats and certain left-leaning media shills would like to you believe quite the opposite, mostly because it suits their gun control agenda.

“And when it comes to things like homicides, there is no evidence that things are getting worse,” the publication’s editor made clear in his piece. “There were far morehomicides in the United States during the 1980s and 1990s than there are today.”

Additionally, his piece linked to a Northern University report titled Schools are safer than they were in the 90s, and school shootings are not more common than they used to be, researchers say which paints a different picture then the one the media and top-level Dems have fed to the general public over the years following the tragic Columbine High School massacre (1999) in which attackers Eric Harris and Dylan Klebold terrorized and killed students and teachers using guns and explosives in Jefferson County, Colorado.

I have to say, after reading his work, I like the way McMaken thinks.

So here is where I’m going with this. The American people have been lied to by payola politicians and media proprietors who have no vested interest in this country or the people in it.

Take a look at these statistics from Northern University:

Since 1996, there have been 16 multiple victim shootings in schools, or incidents involving 4 or more victims and at least 2 deaths by firearms, excluding the assailant.

Of these, 8 are mass shootings, or incidents involving 4 or more deaths, excluding the assailant.

“Four times the number of children were killed in schools in the 1990’s than today.”

Withal, a report by the US Department of Justice (Office of Justice Programs) titled School Safety: By the Numbers concludes school crime rates have, in fact, decreased and not increased over time.

Take a look at the numbers yourself.

School violence is nothing new, it has just gained more media attention in recent years and the attention of high-level Democrats with a politically charged agenda.

Traumatic events at school may happen more often than not.

Seven percent of students are cyber-bullied, according to the report.

You can read the full July 2017 National Institute of Justice Report here.

How far will the puppet masters go to change the general public’s view and their capability of freethinking? (Please share this poll, RT)

How far will the #puppetmasters go to change the general public’s view and #freethinking?