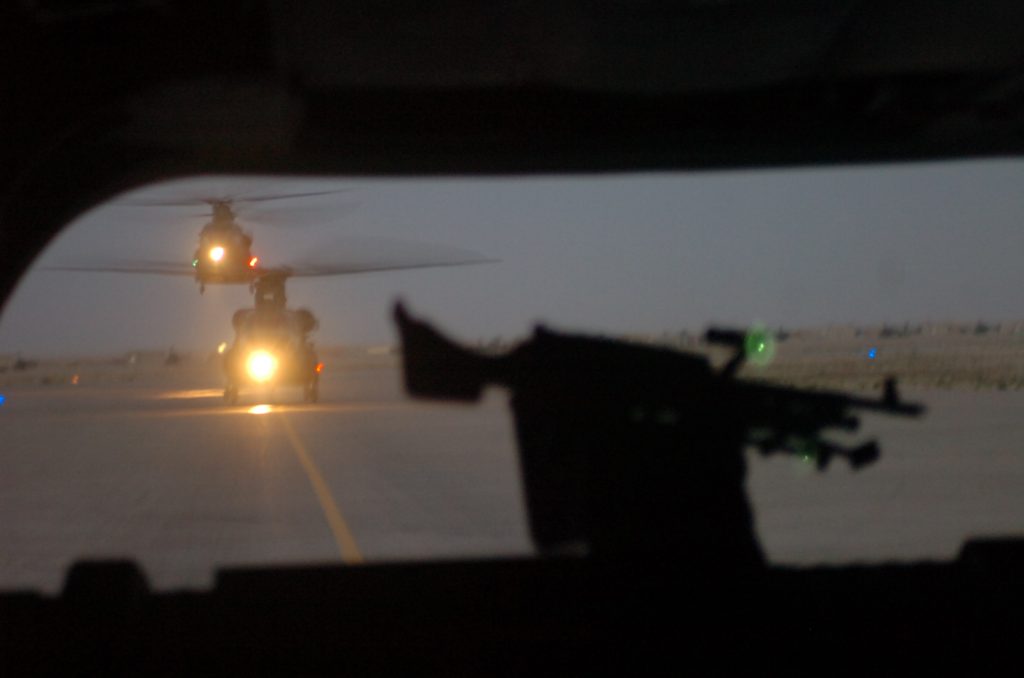 LAS VEGAS (INTELLIHUB) — A woman who suffered a minor gunshot wound to the head and one of her family members, both key witnesses to the 1 October shooting, told Las Vegas Metropolitan Police that the deadly attack was actually conducted from the air by shooters in helicopters as others have also reported.

The smoking gun interview with the two star witnesses was conducted from inside Sunrise Hospital’s Intensive Care Unit on 5 October where the wounded woman was receiving care for a graze wound at the time.

Commendably, the brave duo told Detective Tom Townley how they were standing just a little more than 25-feet away from the center of the main stage on which Jason Aldean was performing at the time and just a little bit to the right side when they heard what they presumed for a split-second was “firecrackers.”

“And then, um, my husband yelled, “Gunfire,” so then I knew it was gunfire ’cause it was obvious,” one of the women with the initials M.G. told police. That’s when the other woman, identified in the report by the initials L.M., says her husband was shot while trying to shield her from an intense volley of bullets which rained down onto the crowd from above.

According to the bombshell report, the two were eventually separated amid all of the chaos and later ended up in two different hospitals where they were treated for their wounds.

This confirms what Intellihub has reported all along which is ‘the helicopters are real.’

Related: Read numerous reports and eyewitness accounts regarding to the 1 October air assault