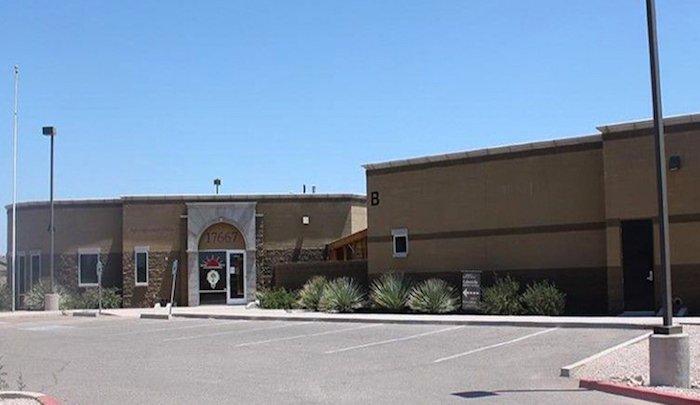 This entire article is focused on the school, which issued an apology for missing the Muslim student’s statement. But what about this Muslim eighth grader? Is anyone wondering why he wrote this in the first place? Everyone seems to be assuming that it was just a “joke.” In light of jihad massacres worldwide, which happen almost on a daily basis, it isn’t funny. And there have been Muslims who have set off bombs in the U.S. Is anyone investigating or doing anything to prevent this student from setting off the next one? The yearbook is the least of their problems.

PEORIA, AZ – It’s a yearbook controversy, which has a Valley charter school issuing an apology to parents Monday night.

Parents who just received the yearbook from Sonoran Science Academy were in disbelief after seeing a page in which a student with a Muslim first name was voted “most likely to bomb the U.S.”

Bree Brown has an 11-year-old daughter at the school and said her daughter showed her the post over the weekend and appeared disturbed by it.

“I looked down and read, most likely to bomb the U.S. and I just sat there for a second and thought, no way. This is not happening,” Brown said.

“I thought it was a joke, I didn’t believe her at first,” added her husband, Kian Brown.

The parents wondered how something like that could have made it to the printer and been published with no oversight from school administrators.

“It was missed. There’s a faculty advisor in charge of the yearbook. They did not catch it,” explained Matthew Benson, a spokesman for the Sonoran Science Academy….

In this case, school officials said there was no vote. Students filled in the blanks themselves, hence the 8th grader himself wrote in the words “most likely to bomb the U.S.”…