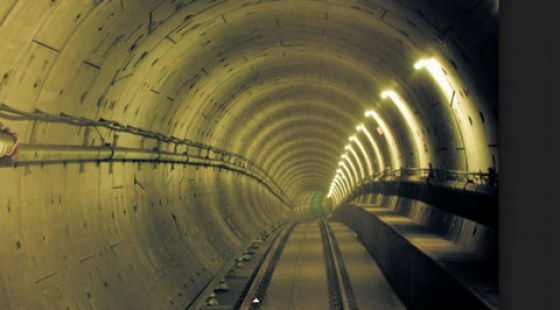 Mysterious booms and strange lights in have been reported all over the country and have recently sparked fears that the United States government is building tunnels underground in preparation for a potential nuclear third world war. Residents are convinced that they are hearing sounds and seeing the odd lights, and they are not isolated events.

One man in the Cincinnati area caught the lights on his camera and was even able to capture his son’s reaction.

Kimberly Kempke, a concerned resident from Anderson Township in Cincinnati, Ohio, is convinced the sounds she heard earlier this week were more than fireworks.  “The sounds were like true booms. They sounded like a powerful explosion,” said Kempke. “It’s unlike anything I’ve ever seen or felt before and I’ve been very up close with fireworks many times.”

According to The Daily Star, YouTube channel secureteam10, run by Tyler Glockner, claims that the unexplainable sounds are coming from underground.

He also revealed that just days ago a seismograph recorded something moving from the east to the west coast of the US in just 19 seconds.  And since he has uploaded it, viewers have been quick to speculate that something is secretly going on below the surface.

Only last month, mystery “trumpet” sounds in New York left residents convinced a secret tunneling program had commenced.  And before that, we saw similar scenes in Ohio.  The odd booms have been heard in Pennsylvania too, and even triggered an FBI investigation.  Read more below:

The booms seem to be returning en masse.  Most sound metallic in nature; almost as if a giant machine is doing something or a large piece of sheet metal is being hammered. Listen to them all yourself and see what you think.  Is the government building secret shelters underground to protect the elites in preparation for World War 3? Could it be something else?

In the video below, the narrator speculates that it could be a massive earthquake of apocalyptic proportions coming:

All we really know is that no government agency is clarifying what could possibly be causing these lights and booms to pop up and be heard across the country. All we have is speculation at this point. But you can prepare yourself.  Besides, if the government is really building underground bunkers and tunnels to protect themselves from an apocalyptic situation, shouldn’t you be prepared too?

We have suggested a book before, but sometimes it seems necessary to suggest it again. Prepping is often a daunting task and it’s difficult to know where to begin.  However, The Prepper’s Blueprint is an easy to follow guide that will walk you through the different scenarios with simple instructions so you can be as prepared as the government appears.