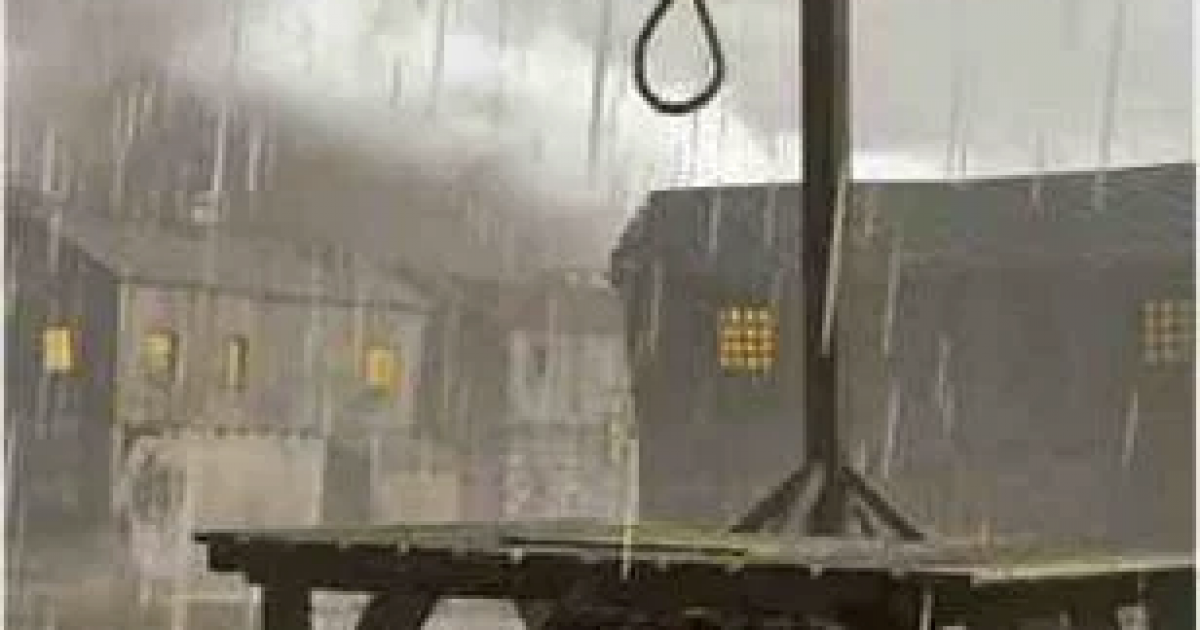 “And thine eye shall not pity; but life shall go for life, eye for eye, tooth for tooth, hand for hand, foot for foot.” –Deuteronomy 19:21

First off, the very reason Americans are an armed people is the very reasons the Communists conjure up propaganda in an attempt to disarm the American people, which is not negotiable (Article II of the Bill of Rights).

Furthermore, the criminality, irrationality and unreasonableness of these Communists within are not the reasons they are naming as to why they want Americans disarmed, and you know it. It is about them having absolute control!

Sante Fe Texas High School shooter Dimitrios Pagourtzis knew all the well that there was going to be no consequence for killing 10 innocent people in that high school when he shot and killed them.

He knew that the reprobates (Romans 1:28) in government would want to rehabilitate him, to financially feed their created bureaucracies ($64 billion a year correctional institutions), after his crimes committed against the innocent (and on taxpayers’ monies) they will school him, feed him three square meals a day; and, at length, they will put him back into the populace to do it all over again.

A society that shows more mercy to that of the criminal then that of the victim is in fact breeding criminals (Isaiah 59:14).

They are only being encouraged to commit the crimes through indoctrination and propaganda as an excuse to disarm the population after the crimes are committed.

Hollywood, television, radio, video-games you name it, all on standby to feed, and to assure the very results of the seeds that have been sown into the hearts of these young people (Galatians 6:7).

“Where there is darkness crimes will be committed. The guilty one is not merely he who commits the crimes but he who caused the darkness.” –Victor Hugo

You see, we can teach what we know, but we can only reproduce what we are. What we have taught the youth is really what the last four generations have acted out in their lifestyles. Sadly, the youth are emulating the older generation’s example in advocating crime.

What is deterring the next kid from shooting up his school? I am about to tell you (Proverbs 16:6).

Can you imagine the people in this country agreeing to the Word of God and its judgments once again (Our Constitutional and enumerated Laws; Deuteronomy 4:6)  would simply deter crimes and establish righteousness within our gates (Amos 5:15).

Simply televise it natonally and make a public example of the next criminal that wants to shoot up his or her school with  “And thine eye shall not pity;butlifeshall gofor life, eye for eye, tooth for tooth, hand for hand, foot for foot.” –Deuteronomy 19:21

Here is history lesson 101: America’s founding forefathers sent the message loud and clear that crimes (1 John 3:4) will not be tolerated, and justice deters crime.