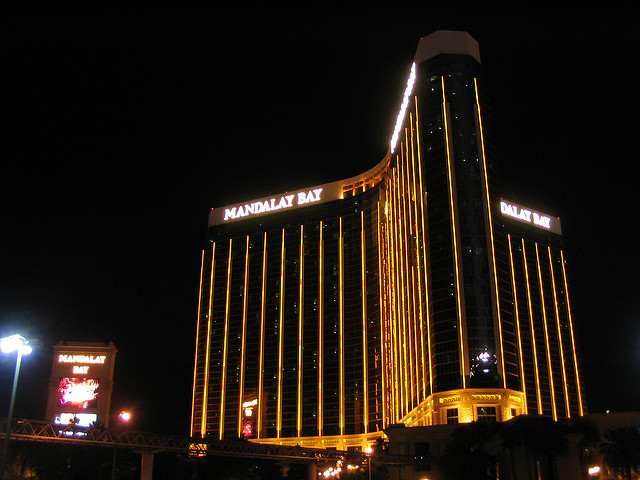 A police communication log confirms, “three females” (names redacted) may have been staying in Paddock’s room on the night of the massacre.

The most recent batch of documents that were released […] recount the events that took place that night and further reveal that Paddock was not alone in his room.

Thanks to Loomer’s relentless reporting, we know that Marilou Danley was present at Mandalay Bay on the night of the shooting and was presumably one of the three women who were reported to have been checked in to the room. However, if this presumption remains true, who were the two additional women referred to in the police log.

Could the remaining two women be an escort named “Makaela” and/or her missing friend who was reported by Radar Online to have been with Paddock prior to the shooting.

The Sin City escort was reported missing by her boyfriend several days after the Oct. 1 shooting that left 58 dead and 800 injured, a former sex worker — who once dated Paddock and is now cooperating with the FBI — told Radarin an exclusive interview.

“She was telling girls after work that she was scared something would happen to her,” claimed former escort Mikaela, whose full name is being withheld to protect her identity. “She was booked the day before or the day off the shooting before she disappeared.”

“There’s messages where Stephen is telling her he’s a government experiment and that they are listening to everything he says and does, and they can hack into his brain and take over,” Mikaela said.

It’s guaranteed, there is more to this story than meets the eye. Stay tuned to Intellihub.com for updates. Please comment below and share! Make this information go viral!