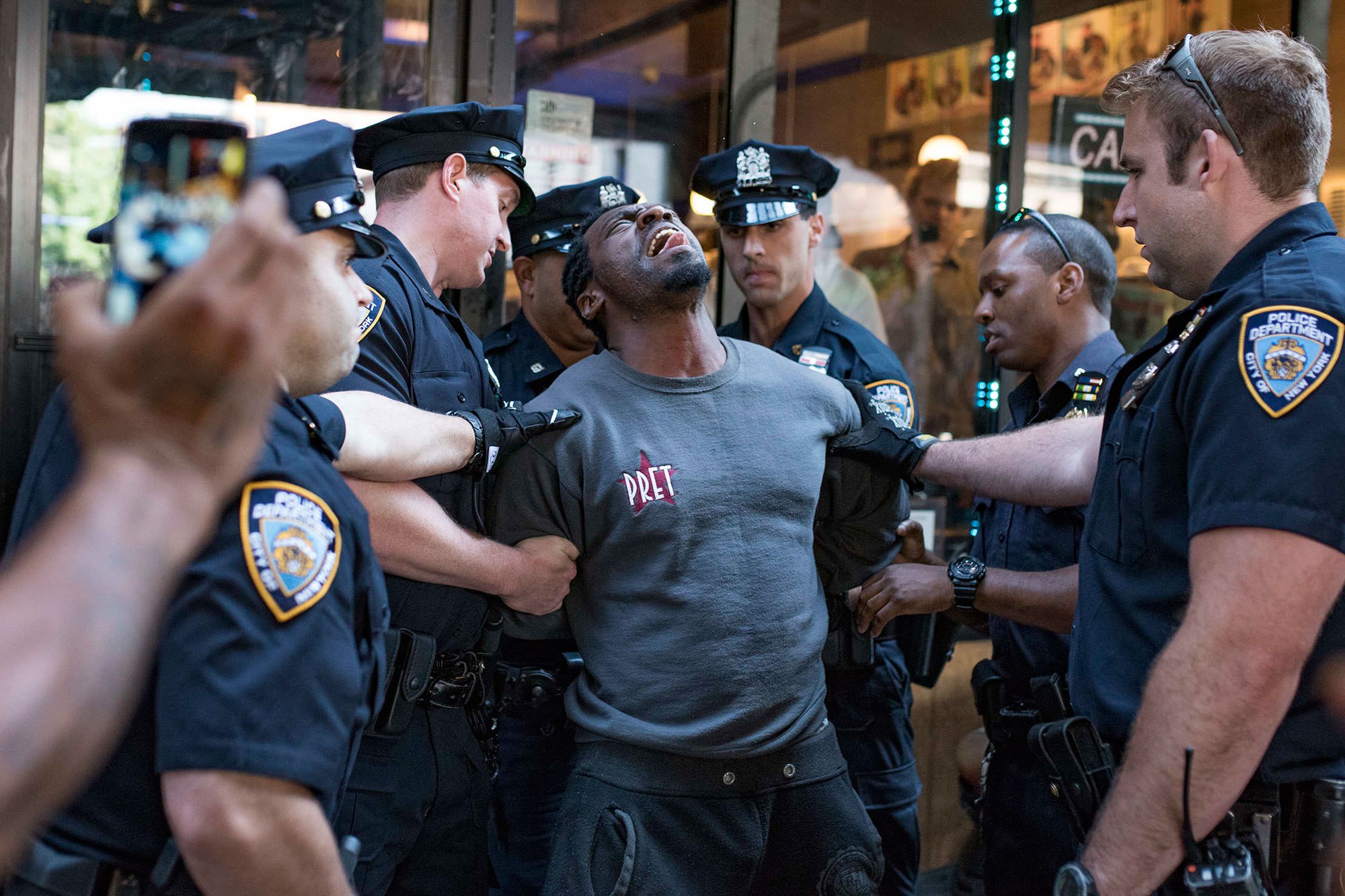 The Goldwater reports, May 25, 2018, that the zombie drug K2 is wreaking havoc in New York as three people were found passed out on sidewalks in Crown Heights from apparent K2 overdoses. Emergency responders had to peel the zombified drug users off the pavement to transport them to the hospital.

The NYPD is investigating the overdoses. Chief of Detectives Dermot Shea said there had been close to 100 incidents involving the zombie drug in recent days, and issued a stark warning about K2:

“This is extremely toxic, you literally do not know what you’re putting into your body. We’re seeing in the most recent incidents, two different strains. One appears to be much more toxic than the others.”

The NYPD drug lab is working to identify exactly what people were ingesting to find the source of the drug and stop the epidemic afflicting Brooklyn neighborhoods. The plague-ridden corner where the zombies were found in Crown Heights is not the only recent episode involving the synthetic drug. Last week over two dozen people overdosed on K2 near the infamous Bedford-Stuyvesant deli. Eight people were arrested Tuesday for selling K2 in colorful packages labeled with cartoon characters including Scooby Doo.