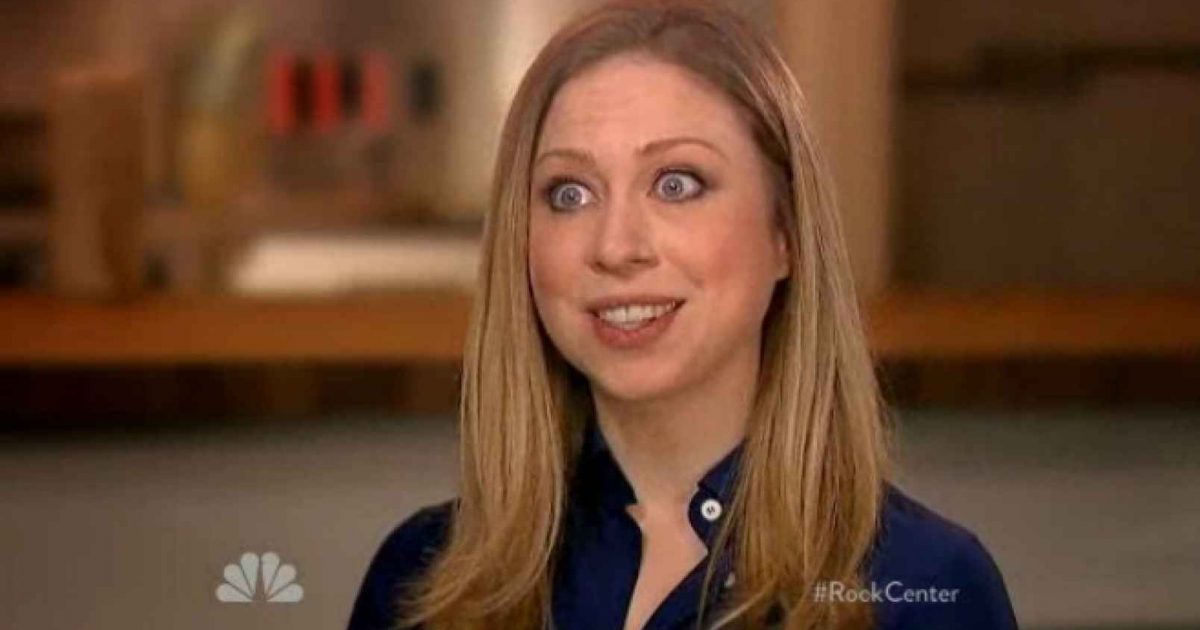 The standard attack plan against Trump is either go high or low. Either pretend to be noble or put on a pink hat.

Politicians, with a handful of exceptions, take the fake high road. And who better to take it than the daughter of an alleged rapist and the defender of a child rapist.

Former President Clinton’s daughter, Chelsea Clinton, slammed President Trump in a new interview, saying that his actions “degrade what it means to be an American.”

Political dynasties are what it means to be an American. Just ask King George III, Kennedy III and Clinton II.

Clinton added that people used to focus on tolerance instead of standing up against instances of hatred, like casual misogyny.

Who put Chelsea in charge of deciding what like freedom of speech is? Oh, that ancient American tradition of political nepotism.

“Sure, you should not be in prison because you said something racist,” she added. “But you also shouldn’t be able to run for president. And yet here we are.”

Also, you shouldn’t be able to rape women or peddle uranium to the Russians and run for president. And yet, here we are.

She is currently promoting her new children’s book, “She Persisted Around The World