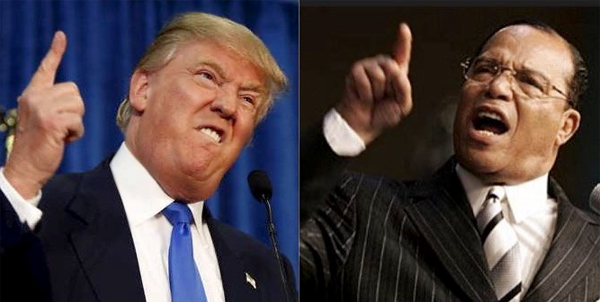 According to Farrakhan Trump has done more to take on enemies of black people in America than any other President in history.

Is it the Department of Justice where we get none?

Is it Congress where you make a law that favors us and then you turn around and destroy it?

Is it the media that has destroyed every black leader that stood up for us?

LOUIS FARRAKHAN says Trump has done more to take on the enemies of black people in America than any other president in history: pic.twitter.com/evdZz6ccYe