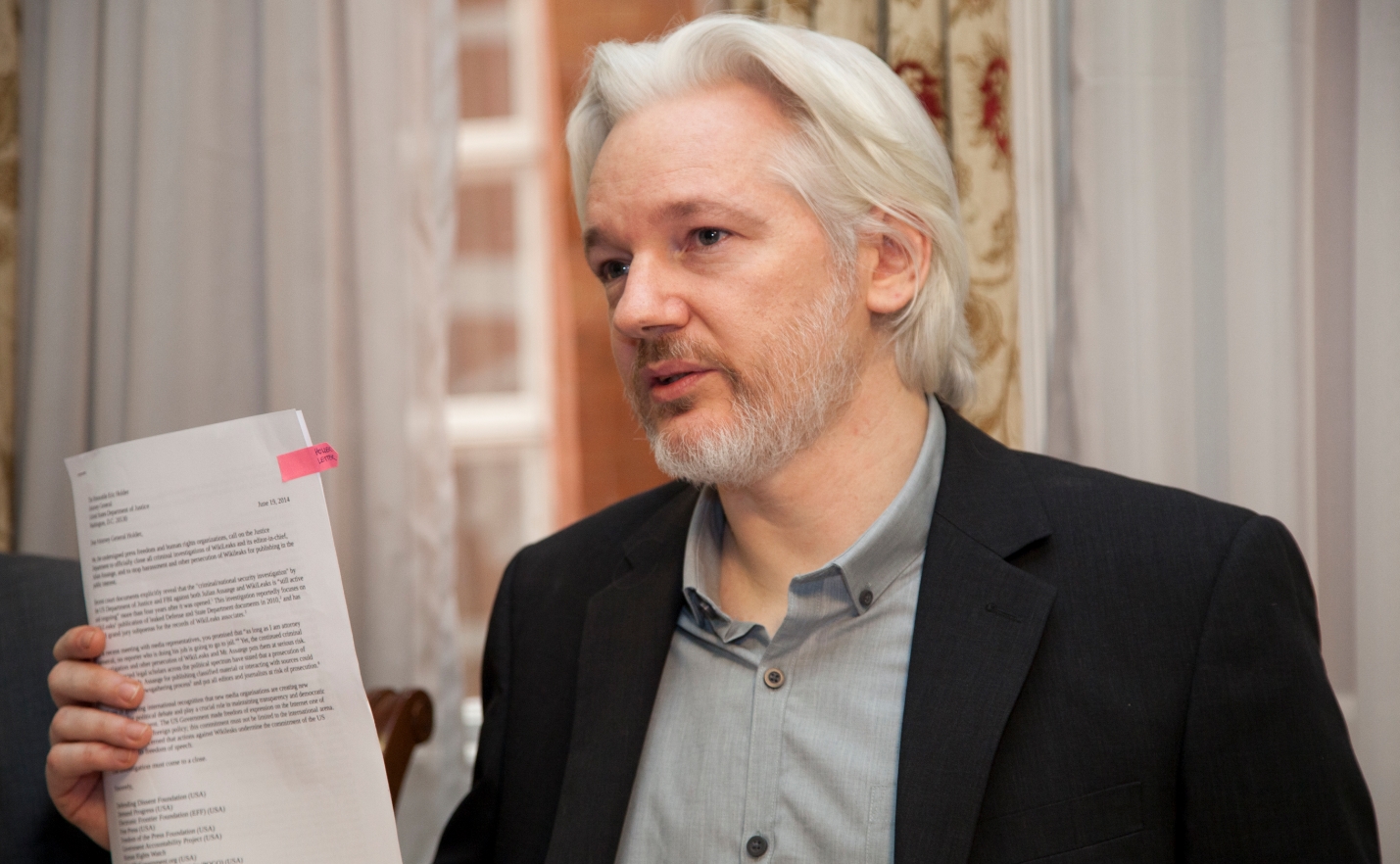 (Natural News) During a discussion about “Spygate” on Tuesday’s “Outnumbered” program on Fox News, contributor Katie Pavlich, who’s also the editor at TownHall, was nonplussed about the revelation that President Obama may have been in on the scandal from the get-go.

“Barack Obama spied on reporters,” she said at one point. “Why wouldn’t he spy on a political campaign when his legacy was at stake and he needed Hillary Clinton to win?”

That’s a great point. Obama’s administration is known for its harsh treatment of journalists — well, some journalists, such as those who reported sensitive information that was leaked to them. Obama’s regime was renowned for prosecuting a record number of reporters’ sources under the Espionage Act — more than any of his predecessors (the act was passed in 1917, by the way).

So it should come as no surprise that, having jailed whistleblowers and reporter sources and having launched a politically motivated spy operation against President Donald Trump’s 2016 campaign, Obama would instruct his intelligence community to turn its tradecraft to focus on conservative politicians elsewhere.

According to new information released by Julian Assange at WikiLeaks, the Obama regime ordered the CIA to spy on right- and left-leaning candidates during France’s 2012 elections.

Assange made the claim in response to a tweet from President Donald Trump.

“SPYGATE could be one of the biggest political scandals in history!” the president wrote on Wednesday.

“Obama already did it to the French,” WikiLeaks responded via its official Twitter account. (Related: Wikileaks: Newly released top secret CIA docs reveal that agency can use smart TVs to spy)

Obama already did it to the French https://t.co/1oIteRNEQe

Documents supporting WikiLeaks’ claims are marked “NOFORN” — which means the document is “Not Releasable to Foreign Nationals.” Obviously, in this case, the Obamaites didn’t want our French allies to know what they were doing. The WikiLeaks statement notes that the document received the NOFORN classification because of “Friends-on-Friends sensitivities.” The orders say that any collected information will go to “support” activities within the CIA, the Defense Intelligence Agency’s European Union section, and the State Department’s Intelligence and Research Branch. 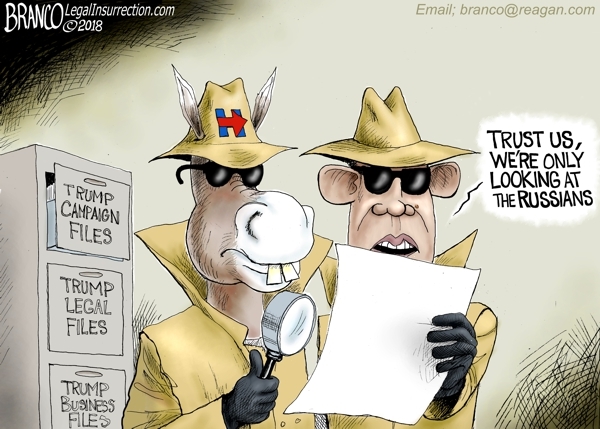 The CIA claimed to justify the spying in order to “prepare key U.S. policymakers for the post-election political landscape” — information that could have just as easily been gleaned from open-source intelligence (OSINT) on French political candidates and their campaign materials and websites.

“Significantly, two CIA opposition espionage tasks, ‘What policies do they promote to help boost France’s economic growth prospects?’ and ‘What are their opinions on the German model of export-led growth?’ resonate with a U.S. economic espionage order from the same year. That order requires obtaining details of every prospective French export contract or deal valued at $200m or more,” the WikiLeaks statement notes further.

“The opposition espionage order also places weight on obtaining the candidates’ attitudes to the E.U’s economic crisis, centering around their position on the Greek debt crisis; the role of France and Germany in the management of the Greek debt crisis; the vulnerability of French government and French banks to a Greek default; and ‘specific proposals and recommendations’ to deal with ‘the euro-zone crisis,’” WikiLeaks noted further.

Not to be naive here, but France isn’t likely the only nation Obama spied on — or that spied on America during his term. It’s just that spying on a ‘friend’ when it would be easier to just do a little OSINT research seems excessive.

But we now know Obama was all into that spying stuff anyway, while at the same time trying to shield his administration’s activities with espionage prosecutions.