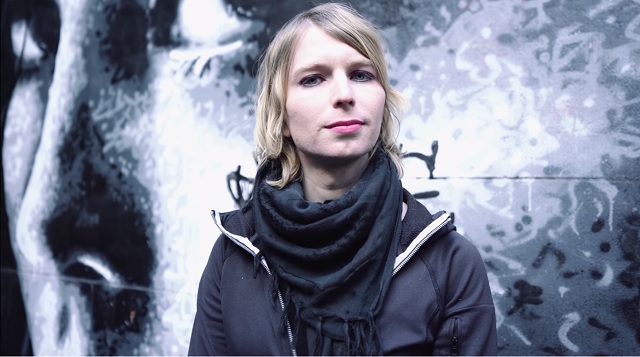 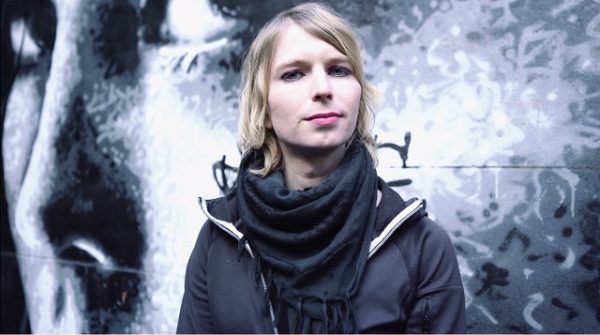 Liberal icon Chelsea Manning threatened to commit suicide Sunday on Twitter after lamenting how little enthusiasm there was for his Maryland Senate run.

Manning tweeted a picture of himself peering over the ledge of a building at 8:26 PM. Manning sent these tweets out earlier which appeared to suggest the need for a violent revolution: His friend was apparently angry that he talked about how useless voting is during the middle of his campaign.

His top two apology tweets were deleted after a few hours and this message was put up: Forty-one percent of transgender people attempt suicide according to a study from the Williams Institute, which is around 10 times the average: Despite this, the media says it’s perfectly natural and encourages children to take hormone blockers before they’re old enough to drive, smoke, drink, sign a contract, buy a gun or join the military.

Studies show the majority of children who think they’re “transgender” grow out of it when they hit puberty. “There are 12 such studies in all, and they all came to the very same conclusion: the majority of kids cease to feel transgender when they get older,” Toronto Sexuality Center Director Dr. James Cantor reported in January.